The amount of time people spend using their mobile devices for non-call purposes has gone up by 52% since last holiday season, eMarketer reports, presaging a boom in holiday marketing activity on cell phones and tablets in the countdown to Black Friday 2012.

Companies promoting back-to-school sales provided holiday marketers a preview of costs and payback for search media, according to one performance marketing company. During August, Chicago-based Performics saw its clients set a record for dedicating 25% of their search budgets to mobile. The resulting clicks, 34% of the total, also set a record for mobile activity, which included both smartphone and tablet users.

“Last year marketers dedicated only 18% of back-to-school budgets to mobile and then spent 28% of their holiday budgets on that channel,” says Dana Todd, Performics’ SVP of marketing and new business. “The holiday spend should easily surpass 35% this year.”

Some of that rise in back-to-school spending was driven by an intense battle among retailers for highly coveted keywords, like “skinny jeans” or “backpacks.” “In August we saw average position for our clients drop month-over-month despite the increase in [cost-per-clicks],” says Todd, “which indicates that stronger competition for back-to-school drove up CPCs.”

Smartphone CPCs in August rose 4% over the previous month, according to Performics, while tablet bids rose 22%, bringing the devices to within 12% of what it costs to place desktop search ads.

“Tablets provide marketers more opportunity for a richer engagement experience,” Todd says. “Because of Wi-Fi, they can use big beautiful pictures and videos, and even convert sales.” Tablets also provide an opportunity to reach richer prospects. Fifty-seven percent of tablet owners earn in excess of $75,000 a year, according to an April 2012 comScore study.

Results tracking is a problem with smartphones. Handset searches are most often used for research while shopping in stores, where sales are consummated at a register. As a result, however, cost-per-click is cheaper, about 50% of desktop value. But marketers themselves may bear a significant amount of blame for not making the most of the medium.

“Ninety percent of marketers don’t use responsive design, in which your creative knows it’s being viewed on a smaller screen and adapts. And then there are a lot of companies that still don’t have mobile-optimized websites,” notes Matt Highsmith, CEO of TailoredMail. “There’s a lot of money to be left on the table this holiday season if [companies] don’t react.”

TailoredMail, an email marketing provider, recently completed a study that presents a clear picture of the growing influence of mobile devices. Analyzing more than 1.5 million emails sent for more than 2,000 clients in September 2011, it found that 21% of them were opened on mobile devices. When the research was repeated last month, the open rate had nearly doubled to 39%.

Both Highsmith and Todd say that there’s plenty of time for marketers to get their holiday acts together for 2012. Optimizing a site, says Highsmith, has to be done sooner or later and now would be a good time to do it. Todd, meanwhile, thinks this Christmas is a golden opportunity for enterprising marketers to make hay while the competition sleeps.

“Map out the way you see things going leading up to Black Friday and then sit down and design an integrated plan,” is her advice for marketers. “Tablets are very conducive for getting people excited for the event, sending them Black Friday notices, and capturing and driving them to email lists.”

Then, she says, marketers looking for a holiday bargain need only reach into their pockets and pull out their smartphones. “This may be the last holiday where we see handset search discounted the way it is. It’s dirt cheap and, if you do it right it can be a significant driver.” 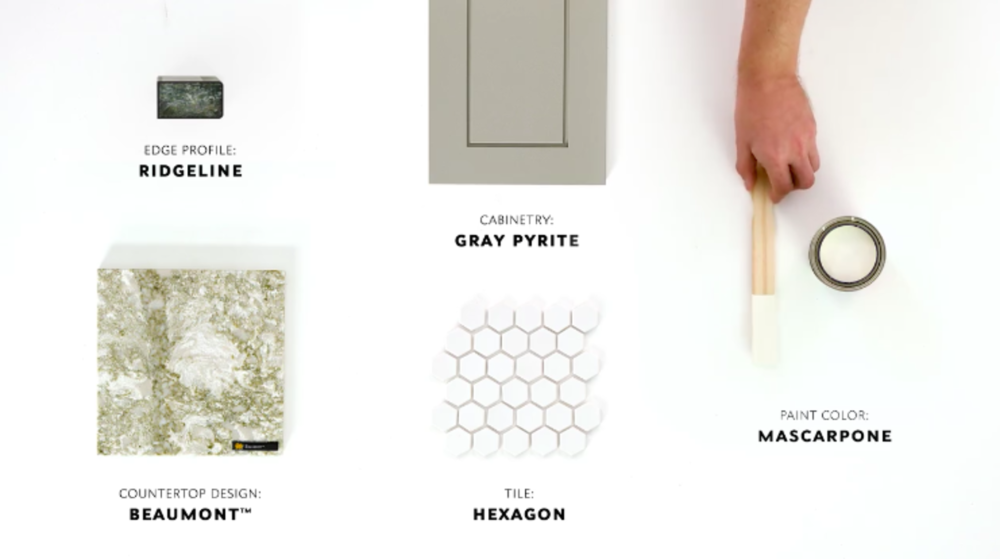 Creating a campaign is like building a house. It’s often done in stages and requires different tools and… 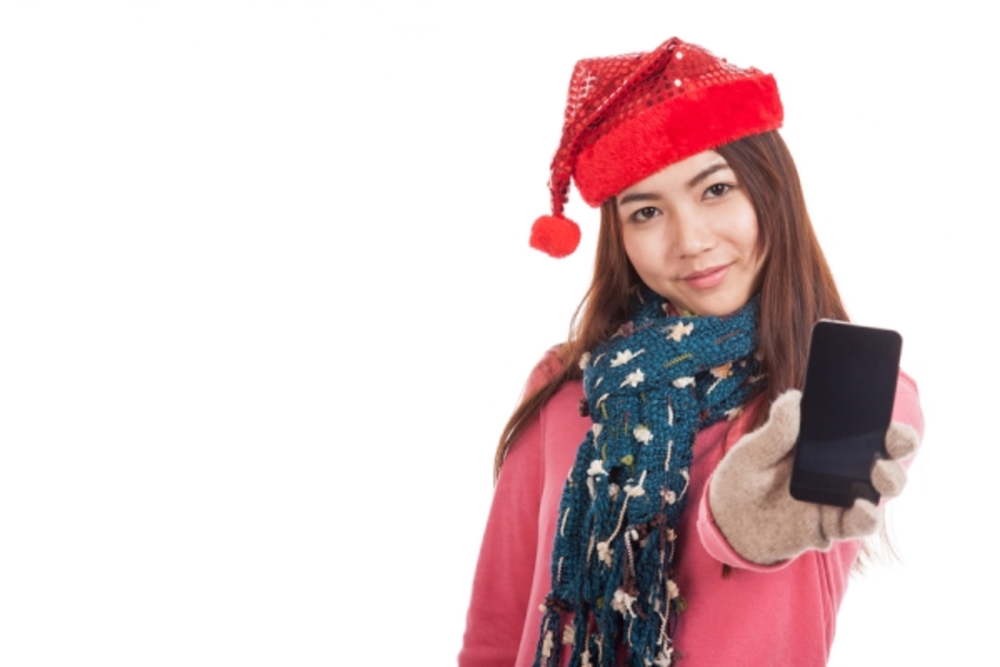 7 Mobile Marketing Strategies for the Holidays

Black Friday is still weeks away, but many retailers are already feeling the pressure of the holiday craze—and…

Will Marketing Survive the Future?

Marketing has forever been the buzz in the consumer’s ear during the quiet moments. From newspapers: the time…