Seventy agencies that made up its Diversified Agencies Group, including direct marketing shops, will be folded into the other three operating units. These divisions are Euro RSCG Worldwide, Arnold Worldwide Partners and Media Planning Group.

The move is expected to save $120 million over the next two years, according to Havas. It is unclear whether layoffs will be part of the restructuring.

“We have moved from a situation of lack of visibility in our markets to a significantly increased likelihood of recession,” Alain de Pouzilhac, chairman/CEO of Havas, said in a statement. “This should last right through 2002.

“In order to be recession-resistant and while waiting for the advertising market to rebound, Havas Advertising is going to further refocus on its existing business, reinforce its brand potential and create even stronger synergies while eliminating nonprofitable businesses.”

Such measures will help Havas plan for medium-term profitability of 15 percent or better, de Pouzilhac said in the statement.

The Diversified Agencies Group was headquartered in Havas' base of Paris. Its constituent firms offered services like direct marketing, database, interactive, sales promotion, and corporate and financial public relations.

Details will emerge in four to six weeks about the agencies that will be carved up between Euro RSCG, New York, and Arnold Worldwide, Boston. Both shops are Havas' key advertising agency brands.

Havas said only specialized agencies in dynamic niches that are highly profitable and do not fit strategically with the other three divisions will remain independent.

While the move is a cost-saving measure, the reorganization will strengthen direct marketing, database, interactive and sales promotion offerings at Euro RSCG and Arnold Worldwide.

An attempt will also be made to make Havas' Barcelona, Spain-based Media Planning Group one of the top five worldwide networks by the end of 2003.

According to the US Postal Service’s Household Diary Study for FY 2008, ad mail has declined 5.24% since…

Companies will reconsider their hosted CRM applications in 2005, according to Nucleus Research, a Wellesley, MA, research company.… 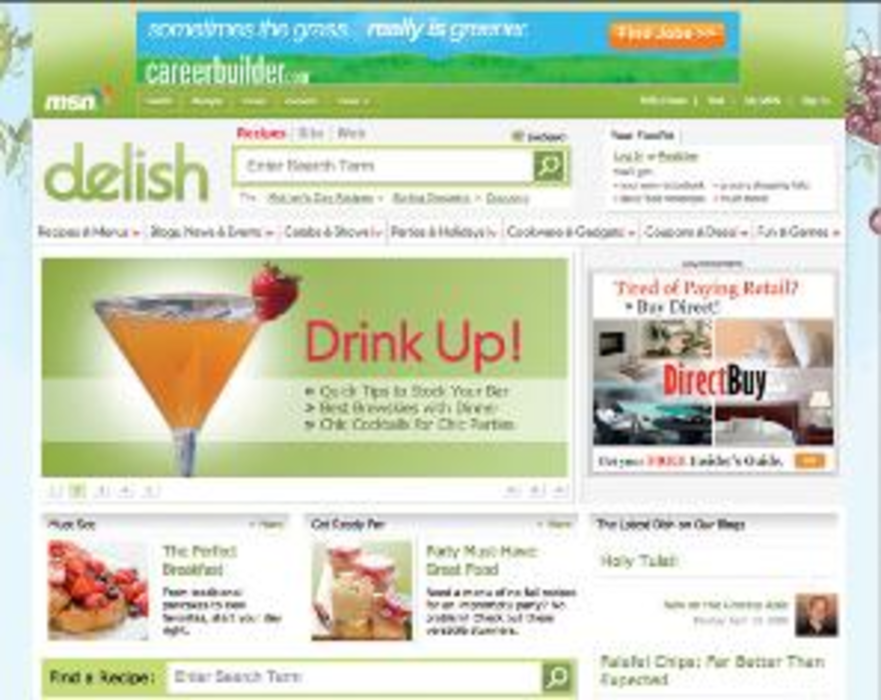