Zillig will share CEO duties with Jeff Brooks, who is already serving in the role. Zillig will relocate from London to New York, while Benett will move from New York to Boston.

A Euro employee since 2006, Zillig joined the agency as global brand manager.

Benett joined Euro five years ago, and most recently served as chief strategy officer of the agency’s global network in addition to New York co-CEO. He oversaw the merging of the agency’s traditional and digital teams.

As CEO of Arnold, he will report to David Jones, global CEO of both Euro RSCG Worldwide and Arnold parent company Havas.

Fran Kelly, a 16-year veteran of Arnold, will move from company CEO to vice chairman. Ed Eskandarian will remain Arnold Worldwide’s chairman and retain his position on Havas’ board of directors.

Representatives from Euro and Arnold could not be immediately reached for comment.

Despite a 38 percent revenue increase, RMH Teleservices reported a $6 million loss yesterday for its fiscal second-quarter… 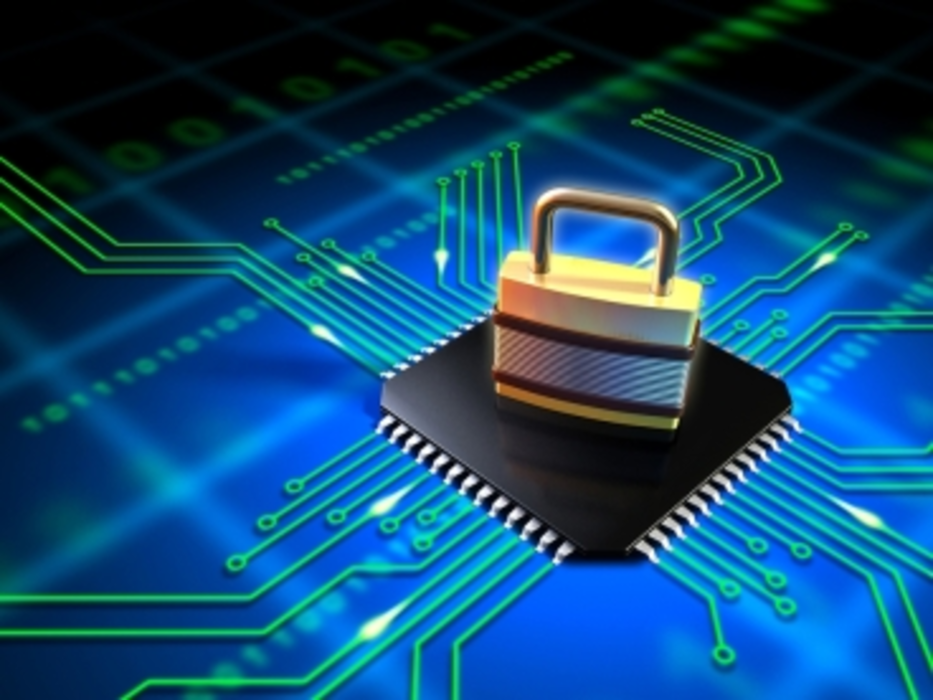 The Mobile Code of Conduct

As the federal government makes overtures toward regulating what marketers can and cannot do with consumers’ digital data,…