Hats Off to Addition of Sizer

A simple, inexpensive addition made by Steve Singer to Hartford-York's Hats catalog after buying the operation in November has slashed returns by more than half.

The president of the French Camp, CA, company included a removable 27 1/4-inch-long hat sizer in his catalogs, giving recipients a quick and easy way to determine their hat size when making purchases. Prominent on the sizer are the company's toll-free number, fax number and Web address, www.hartford-york.com.

The cost: an extra 6 cents per book. The result: Last year's 15 percent return rate has been slashed to 7 percent.

“It was my most important change in the catalog since buying the business,” he said. “We couldn't afford 15 percent. It's the difference between success and failure. And [our customers] love it. We're selling a lot of extra-large sizes as well as double-extra-large and triple-extra-large hats.”

Though the number of books mailed has risen, the previous $1.50 cost per book has been cut.

“We've got economies of scale, and now we're in the mail at 60 cents per piece,” Singer said.

The 10-inch-by-6-inch, 48-page catalog replaces what he described as a book that used a “horizontal brochure style” before his acquisition.

“It used to be 18 pages with real heavy stock,” he said. “They were losing tons of money on it.”

Singer thinks the catalog can do $8 million to $10 million annually from customers looking for more selection than they find in general-merchandise catalogers.

“Every mail-order catalog has hats,” he said. “Everybody is accessorizing hats, but you're talking about three, five or seven hats. Customers tell me they are thrilled to get a catalog full of hats.”

Singer also has a theory for why his leather hats outperform other categories by a 2-to-1 margin.

“Retailers hate to stock anything in leather because it usually has to be chained under glass and walks out of retail stores,” he said.

However, he described sales of women's hats as disappointing.

“I'm not doing a good job with list selection for women, and I haven't figured out how to merchandise the book for women,” he said.

The average price of items in the book is $45. The USA baseball cap program, with hats priced at $14, pulled the average down. An average of 1.5 units per order places the average order amount at nearly $70.

“It's right where I hoped to be,” he said. “Hats and accessories have traditionally been strong during recessions.”

“I'm not into second-guessing myself, but I must expand beyond hats,” he said. “I'll be adding fashion accessories next year, including belts, gloves, wallets and leather goods.”

Eighty percent of sales came by phone to a four-person call center, with 10 percent coming from mailed-in order forms and the rest sent by e-mail, fax or through the Web site.

“I'm not going to spend money to drive people to my Web site,” he said. “I don't have enough money to have it make much of a difference.” 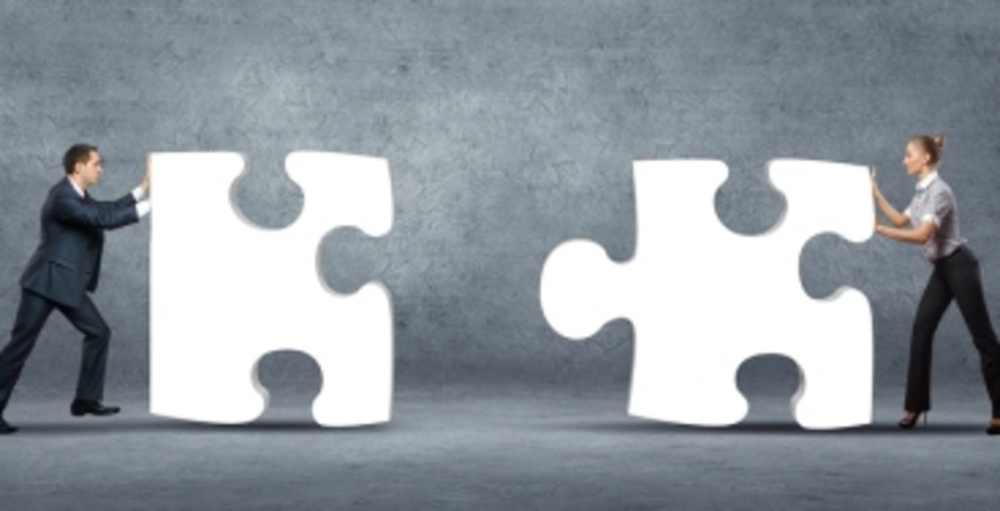 Oh, the teetering scales of justice. FTC Commissioner Julie Brill opened her keynote address at the DMA in…