The toys it makes may be fun, but Hasbro takes the business of marketing them direct to consumers very seriously, which is why the company launched its first catalog yesterday.

“When we first started to implement a direct marketing strategy, we knew the only way to go was multichannel,” said Ed Kriete, Hasbro senior vice president of marketing.

The Pawtucket, RI, company got its DM feet wet last year with its first e-commerce site, hasbrotoyshop.com. The catalog was a natural evolution, Kriete said, adding that Hasbro took its cue from the many retailers that have adopted a multichannel strategy of late.

Hasbro sees the 68-page catalog as a way to bring its numerous brands — including Playskool, Tonka, Milton Bradley, Parker Brothers, G.I. Joe and My Little Pony — into consumers' homes and present them all in one place. The catalog is divided into four sections: Preschool, Girls, Boys and Electronics and Games.

Though Kriete wouldn't reveal how many catalogs the company mailed, he did say the list was compiled 100 percent in-house. The names were gathered on Hasbro's Web site as well as on its 80 other pure-play sites for various brands when consumers registered and signed up to receive additional information from the company.

The catalog is expected to drive traffic to Hasbro's Web site as well as to the company's retail partners.

“A certain percentage will buy direct, but an even greater percentage will go down to the stores and buy from them,” Kriete said. “We're absolutely convinced that this will be incremental.”

Hasbro plans to produce another catalog for the holidays that will be roughly the same size as the premiere issue. However, Kriete said the company hasn't determined yet whether there will be additional print runs. 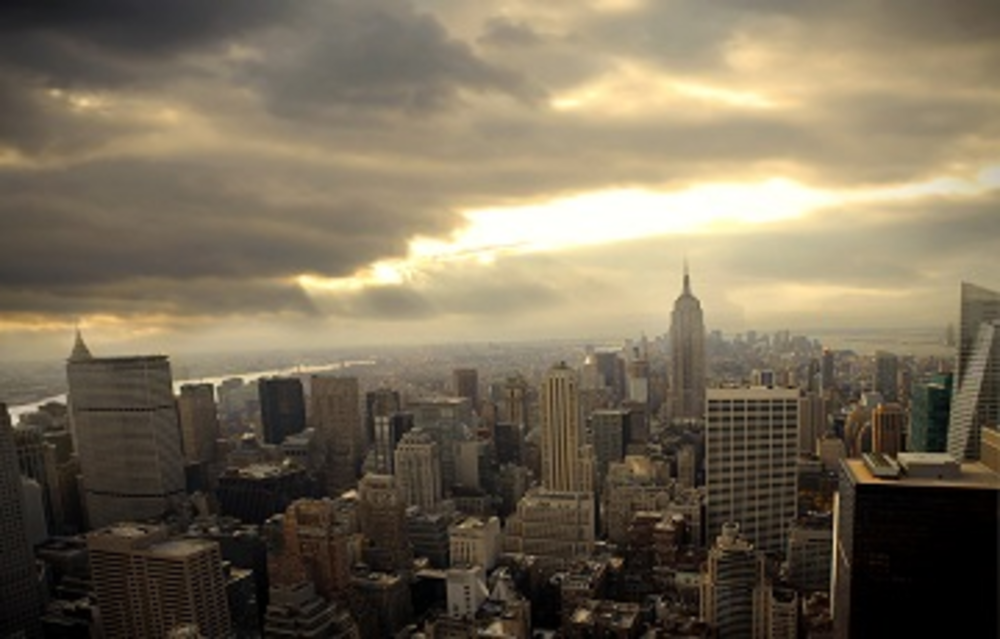 As Hurricane Sandy blustered down the East Coast, many retailers siezed the opportunity to target consumers bolted inside… 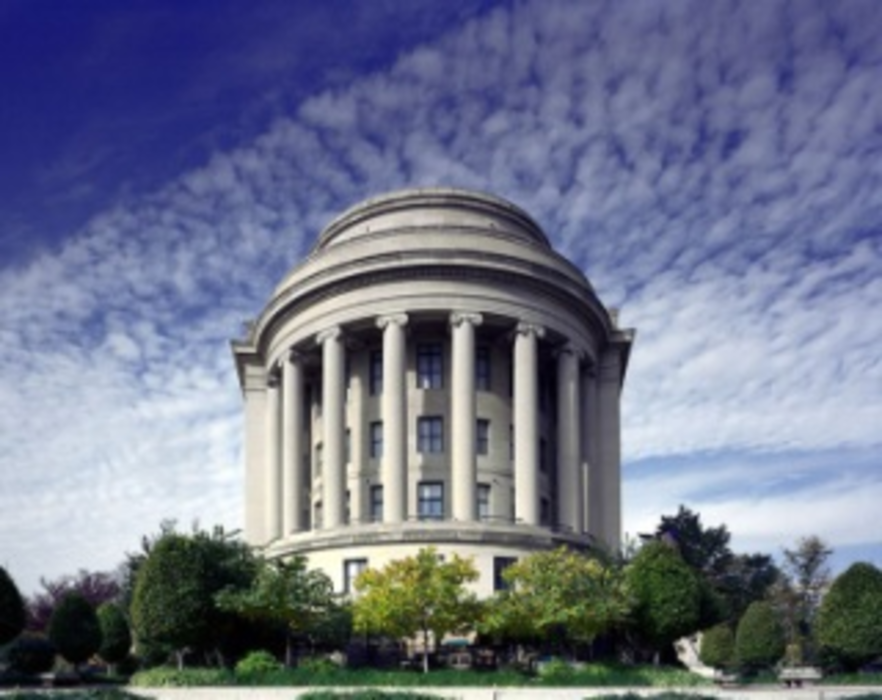 Content marketing, one of the buzzwords of 2013, has caught the attention of the Federal Trade Commission (FTC),…