If you’re a marketer who hasn’t bothered to look into digital wallet technology, there are two reasons you may want to start looking, according to a panel convened at the National Retail Federation show in New York:

1. In 2017 Millennials will eclipse Baby Boomers as the largest generation extant

The first reason is a marketplace driver. Smartphones are essentially appendages of Millennials’ bodies. They use them intuitively, and every mobile device in the marketplace will soon be equipped with mobile wallet apps. Not only are Apple, Amazon, eBay, and Google in the business, but last year AT&T, T-Mobile, and Verizon teamed up to form Isis, a mobile wallet provider that offers a standard platform for all devices from those leading wireless services’ ubiquitous stores. (Isis sponsored the NRF panel.)

The second reason is a financial driver. This year nearly every business that accepts card payments has budgeted for converting their POS systems to accept EMV (Europay, Mastercard, Visa) standards in which magnetic strips will be replaced by computer chips identifying the particular cardholder. The system helps protect ID theft by requiring the holder to insert the card in a payment terminal and enter a PIN. The card must remain in the cardholder for the duration of the transaction, however, which is troubling for both customers and retailers, who must train employees to be sure to return it. Customers with digital wallets enter their PINs on their phone apps and pay by waving their phones over a terminal configured with near field communication (NFC) technology. As a result, it’s expected that retailers who have already budgeted for POS overhauls will consider NFC, as well, so they can accept “contactless” payments from digital wallets and EMV cards alike.

“We want to be tech agnostic and support multiple digital wallets,” said panel member Robert Notte, CTO of Jamba Juice, which completed a test of NFC installations in Austin and Salt Lake City, Isis’s initial markets. NFC technology allows customers to employ Isis’s SmartTap technology (and similar ones from Google, et al) to complete purchases by opening the digital wallet and waving it over a terminal.

“NFC is quick, easy, and secure. It gives us entry to the entire ecosystem and allows us to amplify our message to our consumers. It’s another consumer channel,” Notte said. A single tap of the app not only completes the transaction, but also automatically awards loyalty points or prompts customers to spend points.

“It’s very interesting to speculate how companies will be able to use this technology to interact with their customers,” said Daniel Thomas, senior director of professional services at Epicor, a retail systems software provider. “You could use it to promote loyalty memberships or to feed customers offers.”

Although all members of the panel (save Notte) were in businesses that will benefit from widespread implementation of digital wallet, they answered convincingly in unison when moderator Tony Sabetti of Isis asked for their chief advice to retailers. “Do it now,” was their reply.

“In the last few years, we chipped away at mobile wallet. Many acceptance devices couldn’t handle it,” said Erik Vlugt, VP of product marketing for VeriFone. “But now all the elements you need to do it are here. If you don’t do it now, you’ll be chasing your competition.”

One of those expecting to be chased is Jamba Juice’s Notte, whose company is expanding digital wallet chainwide in the U.S. following Isis’s nationwide rollout last fall. “Digital wallet is a great fit for us. Our customers tend to be tech savvy. They’re on their phones while waiting for their smoothies,” he said. “We did 100 million customer transactions through digital wallet last year. We find it is enhancing customer experience as well as the speed of spend.”

In the wake of the Facebook-Cambridge Analytica data scandal, CEO Mark Zuckerberg is looking to clean up his… 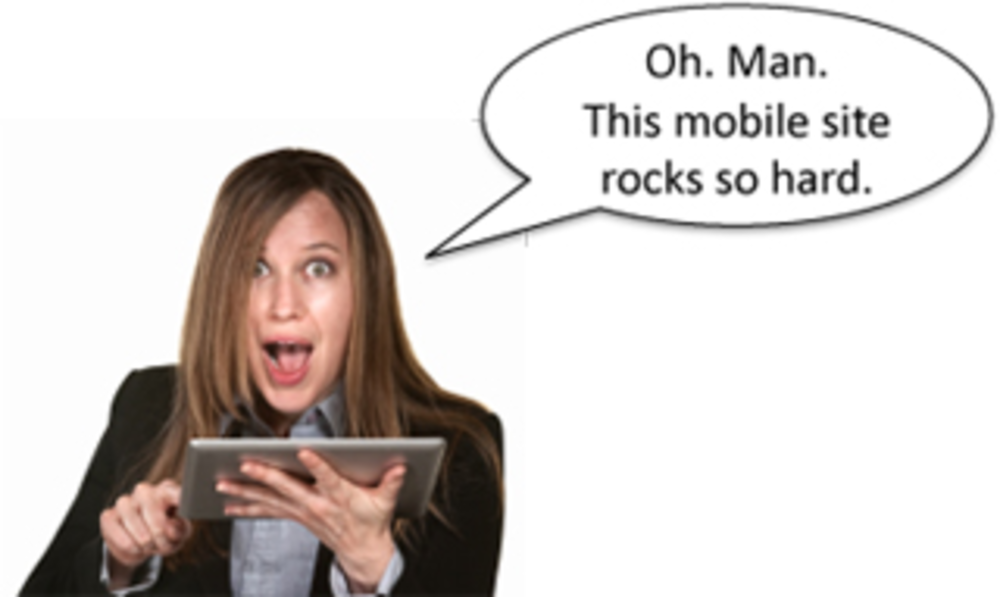 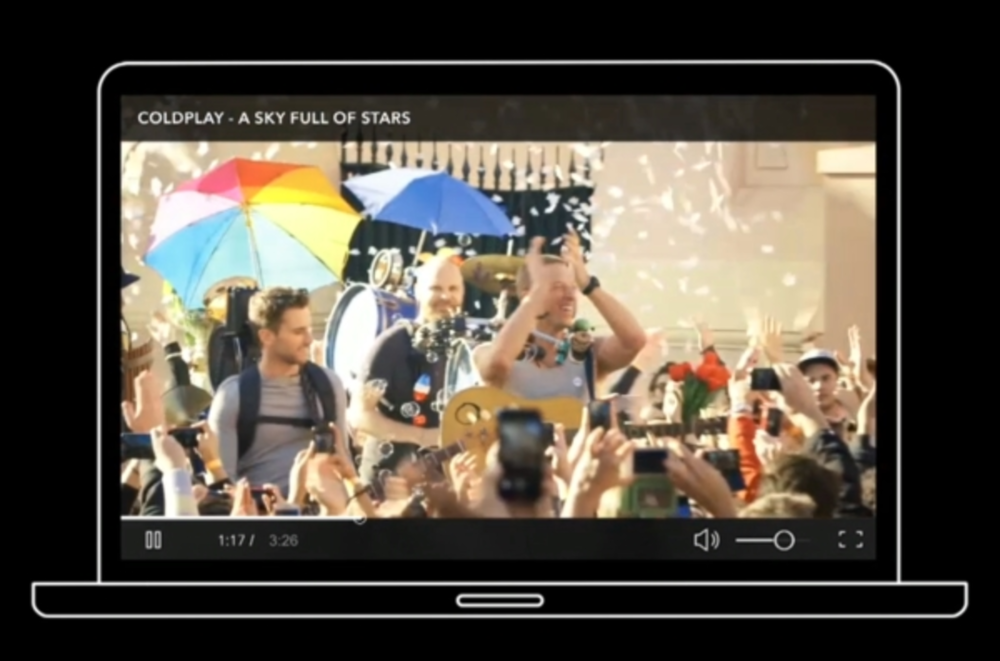 In what could go down as the most meta marketing moment of 2015, prolific influencer Jay Z unveiled…