SAO PAULO – Harte-Hanks do Brasil has been a major beneficiary of a boom in outsourcing of direct marketing services triggered by Brazil’s financial crisis.

“Our service business has grown a lot. Some 40 percent of our income last year came from services and we expect it to be 60 percent in 1999,” said Silvio Ramos, CEO of the company’s Latin American operations.

He expected such a development last October when economic storm signals began to fly. “Betting hard on services was a gamble but we are getting the payoff right now,” he said.

Over the last six months, Brazilian companies began to let go their marketing and database marketing teams, turning to outsourced staff at one-third to one-half the cost of inhouse staff, Ramos explained.

“We’re becoming known as a service bureau,” he said. “We run customer data at the Harte-Hanks office – segmentation, scoring, modeling, campaign generation and measurement. That’s a new direction in Brazil.

“But I saw a similar development in the US during economic downturns when demand for database marketing services grows exponentially. The same thing happened here. We’ve had an avalanche of new customers.

“We allocate staff to each customer so we can respond to any problem they have. We train people for customers. We keep them for three months and then give them back properly trained and with hands-on experience.”

A US brand name helps attract US companies beginning to take a second look at the Brazilian market now that the country seems to have survived the crisis without catastrophic damage.

“Companies look for us because we have an international name,” Ramos said. “They hear that we are in Brazil or see our Web site and they often call or e-mail to inquire about our services.”

Americans are making “gobs of money” by using the high dollar to pay off their Brazilian debts at half price, he said, adding that US companies were coming in again. “We’re helping some of them set up here. AON Insurance is one.”

Companies who invest in Brazil now at a far lower cost are sure to profit, Ramos maintained. “This economy of 160 million people can’t go anywhere but up.”

Harte-Hanks has been doing business in Brazil since 1993, focusing on its proprietary technology in data cleansing and database marketing.

“We started out delivering technology, know-how and service, and from there we have gone to running major campaigns for retailers, banks and other large companies,” he said.

It has Brazil’s largest private bank, Bradesco, as well as TV, airlines and other major companies as clients. At present 98 percent of company income comes from Brazil.

But Ramos is anxious to expand into other parts of Latin America. “We’re finalizing a partnership with an Argentine firm that recently merged with Siemens (the German electronics giant).

“We’ve started discussing opportunities in Mexico and some in Chile. And we’re gotten other customers without much prospecting. Last year we made a deal with the Banco Popular Domenicano and we’re working with a bank in San Salvador.

“The opportunities are there but we haven’t put much effort into them yet. But once we line up five or six good companies, we will open offices to serve them.” 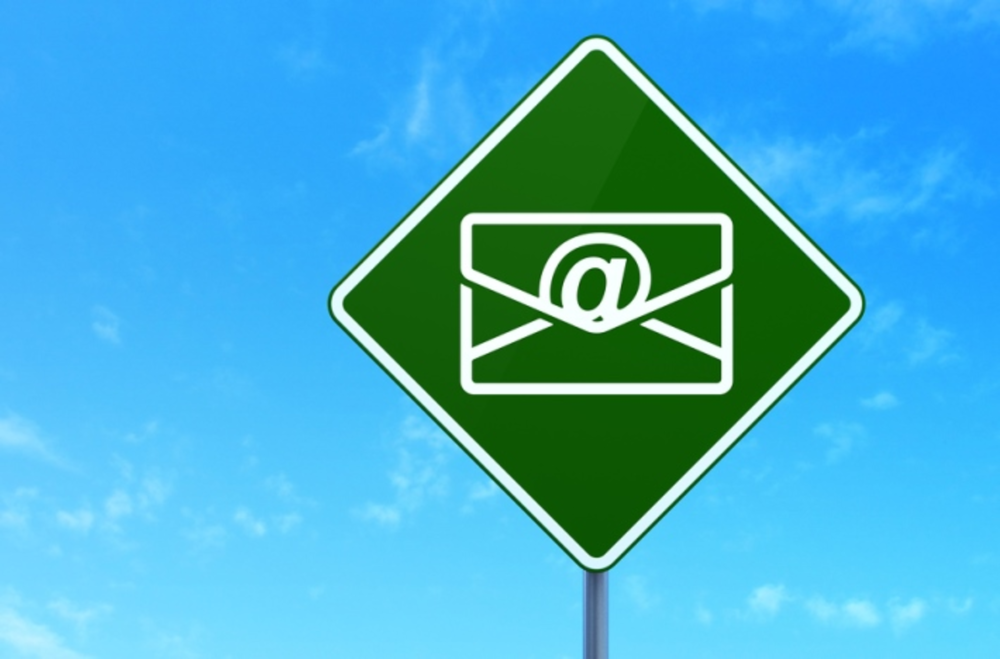 Email marketing is so alluring to marketers because it covers their bases so cheaply. In 2014, according to… 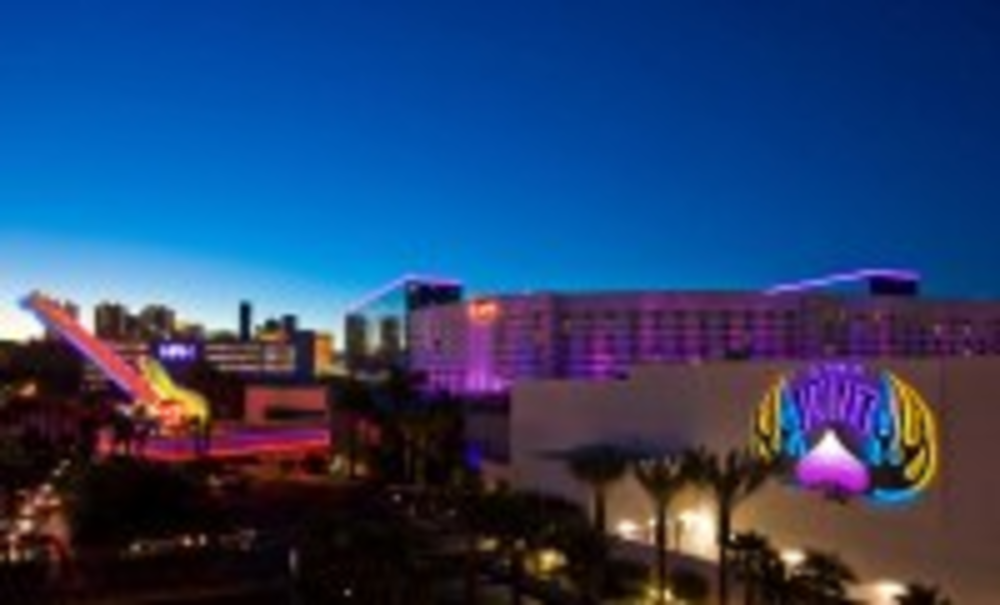