“Direct marketing had good revenue growth,” said Larry Franklin, chairman, president and CEO of Harte-Hanks. “This was its third consecutive quarter of growth.”

“Q1 was challenging,” said Franklin. “Revenue was flat…We will continue to invest in our multichannel strategy, with several initiatives underway to reduce costs by changing the way we do business.”

“Our direct marketing has accomplished a lot,” said Franklin, “and the good thing is there is a lot more to be done and there are a lot more opportunities out there.”

In February, Harte-Hanks reported that fourth-quarter 2010 direct marketing revenue increased 14.2% compared with the same period of 2009.

Financial services offered on the Web are becoming increasingly popular in Europe, North America and Asia with online… 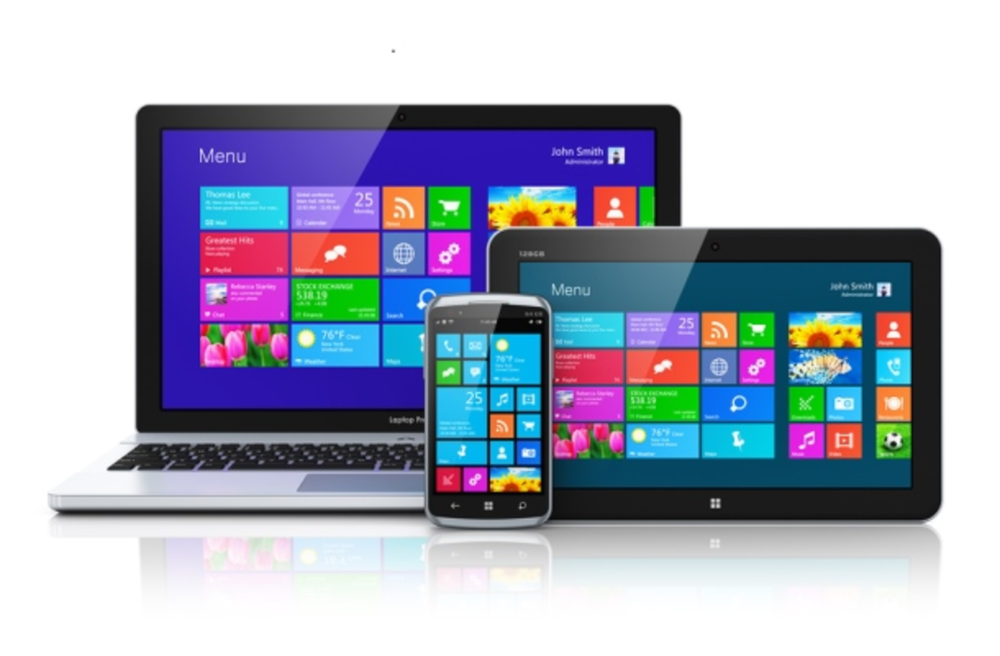 Michigan Attorney General Jennifer M. Granholm has filed a lawsuit against a state charity and its teleservices agency,…