Traffic to the official Harry Potter Web site has jumped 239 percent in a recent six-week period in anticipation of the movie's Nov. 16 release, according to Internet measurement firm Nielsen//NetRatings.

In the six weeks ending Nov. 4, traffic to harrypotter.warnerbrothers.com was 573,000 visitors. This compared with 169,000 visitors for the week ending Sept. 23.

Nielsen//NetRatings said more than 32 percent of the site's audience visited pages featuring an interactive game, where players can enroll in classes with Harry Potter at the mythical Hogwarts's School for Wizzards.

Another 30 percent of the visitors went to the Daily Prophet page. This is an online newsletter that has descriptions of the flick's characters and a streaming video of the official movie trailer.

Women and girls accounted for 63 percent of the site's audience. Twenty-one percent of the audience was ages 2 to 11. According to findings, 338 percent more children visited the Harry Potter site as compared with the average Web audience.

Plans for the debut of Pursuits, a weekend luxury magazine from The Wall Street Journal, have stretched to…

A recent Internet shopping and browsing survey, commissioned by SLI Systems and conducted by Zoomerang, indicated that US… 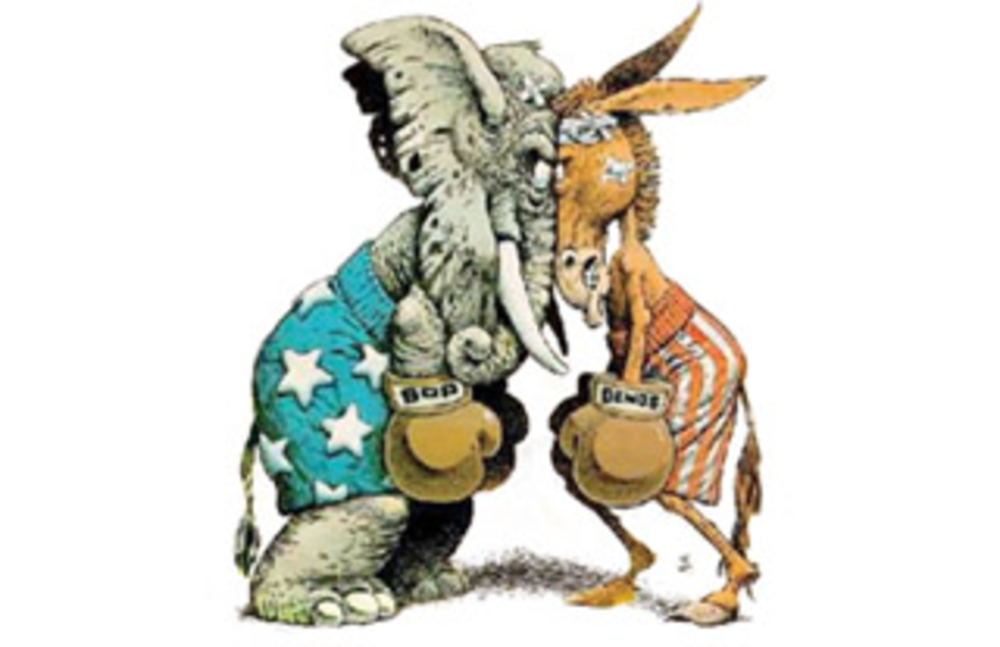 Obama vs. Romney: The email faceoff

The big election is still two weeks off, but the results are in on the candidates’ email campaigns:…