Harris Bank, Chicago, has revised its two call centers to handle inbound customer service calls and outbound sales calls. The transition will be made through the installation of Version 5, the latest version of Hewlett Packard's CCM software.

“We now have sales capabilities on the front line, where before we were operating a sales center and a customer service center,” said Eva Thiel, a spokeswoman for Harris Bank. “It is very user friendly.”

Thiel said the advantage of the new version is that workstations don't have to be modified if there is a need to change from outbound to inbound calling operations, or visa versa.

“We have used Hewlett Packard products since 1996, but now we can operate all the work stations on the same platform,” Thiel said. A staff of 257 agents work at the two centers being modified.

CCM Version 5 will give call centers the ability to create a virtual call center, where an overflow of inbound calls will be automatically routed to another center even if the second center is on a different switch, explained Brad Wilson, product line manager.

“This means the agents' desktops will not have to be converted to handle different calls,” he said. “This also provides for the routing of inbound calls to designated specialists and balances outbound calling. Therefore it can be used for inbound billing and outbound direct marketing campaigns.”

The system works within the CCM Smart Dialer Suite, which is designed to increase efficiency. Agents will have the ability to review customer information prior to making outbound calls. Supervisors will also have the ability to monitor calls through a “progress detection” system.

The software package, CCM Version 5, is the first Hewlett Packard release to support Windows NT Server and allows deployment on any platform.

The software was implemented with the assistance of Alltel, Little Rock, AR, with which Hewlett Packard had contracted to handle systems integration for some clients. Hewlett Packard partners with several companies which provide marketing and integration services. 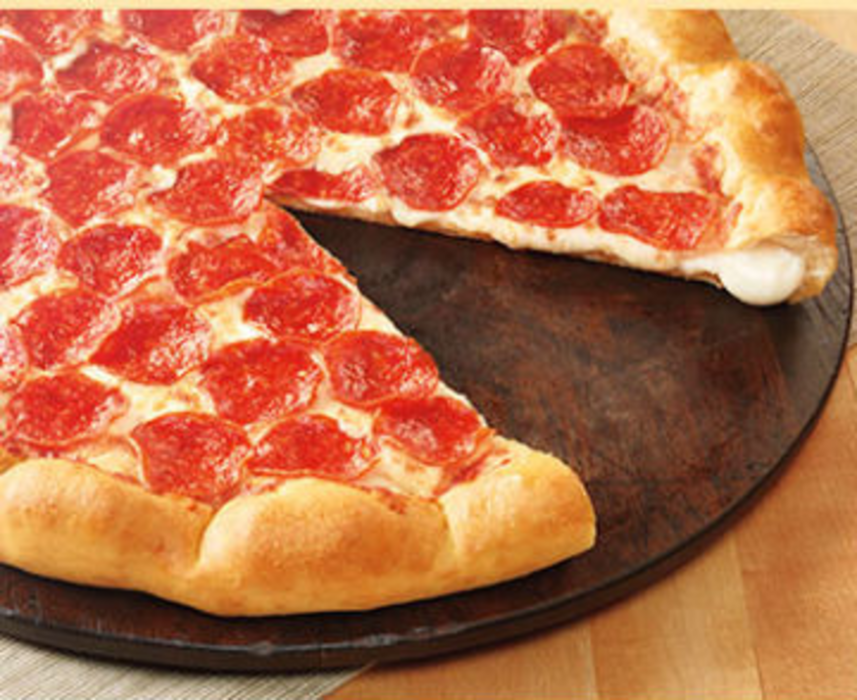 Pizza Hut Relies on Mobile to Make its Dough

Mobile is baked deep into Pizza Hut’s business. In fact, one of the first known online purchases was…