More than three-quarters of the U.S. adult population had registered for the national do-not-call registry by December 2005, according to a Harris Interactive poll released yesterday.

At 76 percent, the figure shows continued growth from a similar poll in the two previous years. In 2004, 57 percent said they were registered for the DNC list, up from 32 percent in 2003.

Just 6 percent in 2005 and 5 percent in 2004 said that the call volume was about the same as before they signed up, and 1 percent each year said they got more calls after signing up.

Harris Interactive conducted the survey of 1,961 U.S. adults online between Dec. 8 and Dec. 14. 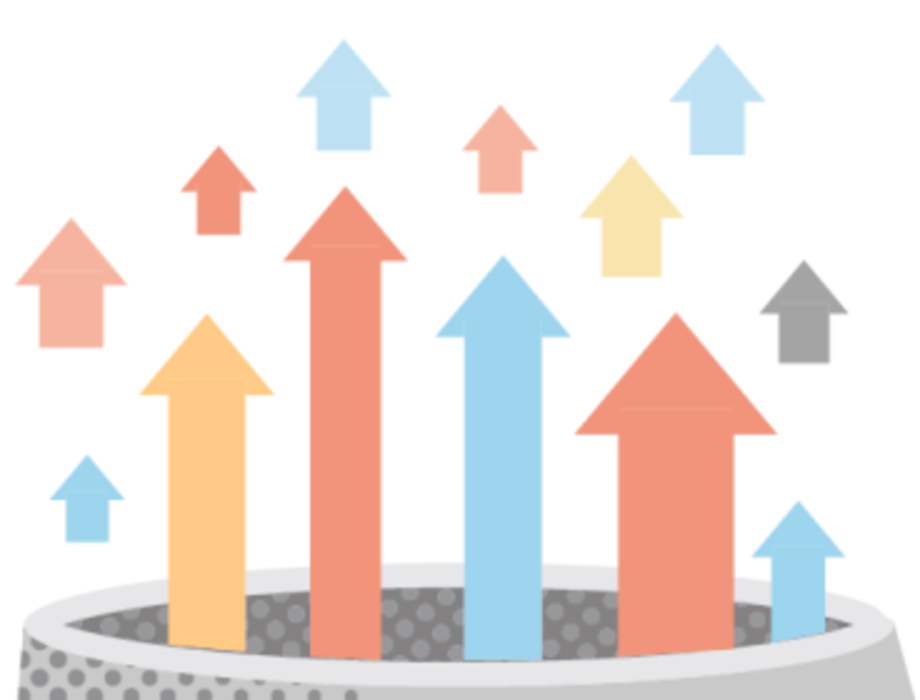