Harrah’s Entertainment Inc. will roll out a direct mail campaign next week aimed at customers who have visited its new gambling property near the French Quarter in New Orleans, which opened late last month.

The campaign is part of a enterprisewide database and direct marketing campaign the company launched in August. “We are adding New Orleans to our automated database marketing program where we contact key active customers who have visited a specific property in a recent period of time, and we thank them for coming and we give them an offer to come again soon,” said David Norton, vice president of direct marketing at Harrah’s Entertainment, Las Vegas.

The company used Archer/Malmo, Memphis, TN, its corporate integrated advertising and marketing agency, to help launch the campaign, which will drop to about 1 million customers every month. In addition, customers will receive a quarterly, 20-page monthly magazine starting in January.

Harrah’s, in a pre-mailer in August, mailed to those people who could get to New Orleans via a short airline flight, and also focused on loyal customers identified as being more likely to visit a Harrah’s destination property. Some names were retrieved from Harrah’s general corporate database of 14 million customers – those who have visited any of Harrah’s 20 casinos in the United States under the Harrah’s, Showboat and Rio brand names, and the Star City casino in Sydney, Australia. Other names came from visitors to a temporary casino Harrah’s set up for several months in 1995 located also in New Orleans.

These groups were segmented even more finely into microsegments, and each group received different, customized letters with different messages.

“We wanted to tell these people that we’ve got a great new facility, much better than the temporary facility in a better location, and we really want them back,” said Norton.

The direct mail pieces capitalized on promoting New Orleans as well as the casino. They were also designed to encourage customers to participate in Harrah’s loyalty program, called Total Gold, which was launched in 1997. 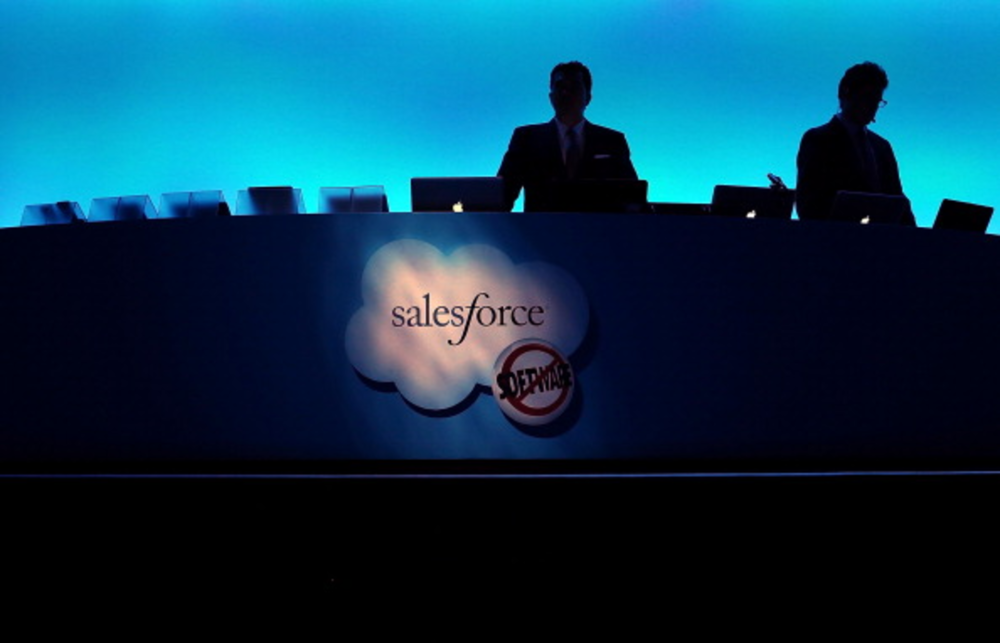 Having a collection of 45,000 customer e-mail addresses is valuable — as long as you do something with…