Casino and lodging operator Harrah's Entertainment plans to significantly reduce direct mail offers to its Total Rewards members and prospects over the next few years, while increasing offers via e-mail its Web site, www.harrahs.com, which re-launched in June.

The site's E-Total Rewards section allows loyalty members at the operator's 25 casinos to access and modify their account information and redeem offers from a list of promotions on the site.

“Instead of having a physical coupon in their hands, they can go right to the 'Net and scroll through the offers,” said Rich Mirman, senior vice president, marketing for Harrah's, Las Vegas. “It shortens up the cycle time it takes for us to interact with customers and it will have a huge revenue impact.”

“By having this functionality on our site, we're going to be able to significantly reduce the cycle time of how long it takes to solicit customers to come stay in our hotels,” Mirman said.

With direct mail, the method Harrah's has used to communicate offers to its 22 million Total Rewards members for years, most campaigns take about six weeks to develop. Then, it takes customers a few weeks to react to the offer and plan their trips.

“We might have a three-month [lag] time to start reacting to the demand cycle from our customers. With e-mail, it could take a couple days to develop [the campaign], then respond to them immediately,” Mirman said.

Already, Total Rewards members and non-members have shown interest in online efforts. The re-launch of the site resulted in about 700,000 visitors in June and July, and boasts growing e-mail database.

About 200,000 Total Rewards members have opted to receive e-mail offers, along with between 200,000 and 300,000 non-members. “They [e-mail offers] are going to fundamentally impact our business by reducing calls to the call center and increasing revenues,” Mirman said.

In addition, since Harrah's recently added the ability to capture e-mail addresses on the site and at the casinos, David Norton, vice president, loyalty marketing for Harrah's, expects the e-mail databases to “grow dramatically over the next couple of months.”

Total Rewards kiosks in the casinos allow members to update their accounts, and opt in for e-mail offers. “We're promoting the fact that they can give us their e-mail address as a great way to stay current with us and get special offers,” Norton said.

Members of the three-tiered rewards program receive e-mail offers “consistent with what they might get in direct mail” while prospects receive a number of different offers because “we don't know them and don't know what level of customer they are,” Norton said.

Many non-rewards members are visiting Harrahs.com, and entering their name and e-mail address in the “Guestbook” section of the site.

However, both Norton and Mirman stress that Harrah's will continue to use direct mail to communicate with Total Rewards members.

“Direct mail is still our bread and butter. A lot of our offers are for cash and food: those are things you can't redeem online, where couponing is so critical,” Norton said.

In addition, the bar code on coupons sent by direct mail has helped Harrah's track and segment its customer base.

Changes in the frequency of direct mail will depend on customer preferences.

“Both channels are going to be very important [and] customers are going to self-select which channel they prefer. It will be a learning experience for us,” Norton said.

Harrah's Total Rewards program, launched in the mid-1990's, has effectively increased customer loyalty and Harrah's revenues. Mirman said a 12 percent revenue growth from 1999 to 2000 can be largely attributed to the program.

Annual national promotions, including Harrah's current sweepstakes with partners Coca-Cola and ShopNBC, have boosted interest in the Total Rewards program. The Harrah's Total Rewards Treasure Hunt, launched in late August, will award up to 30 customers a trip to Las Vegas to compete in a Treasure Hunt with a $1 million grand prize.

The sweeps is promoted via peel-and-win game pieces on Coca Cola cups in the casinos. Approximately 30 customers who peel to win the trip will each follow a separate map to a hidden treasure chest. One map leads to the $1 million grand prize. The treasure hunt will be telecast nationally November 23 on ShopNBC, a shopping network reaching 46 million households. 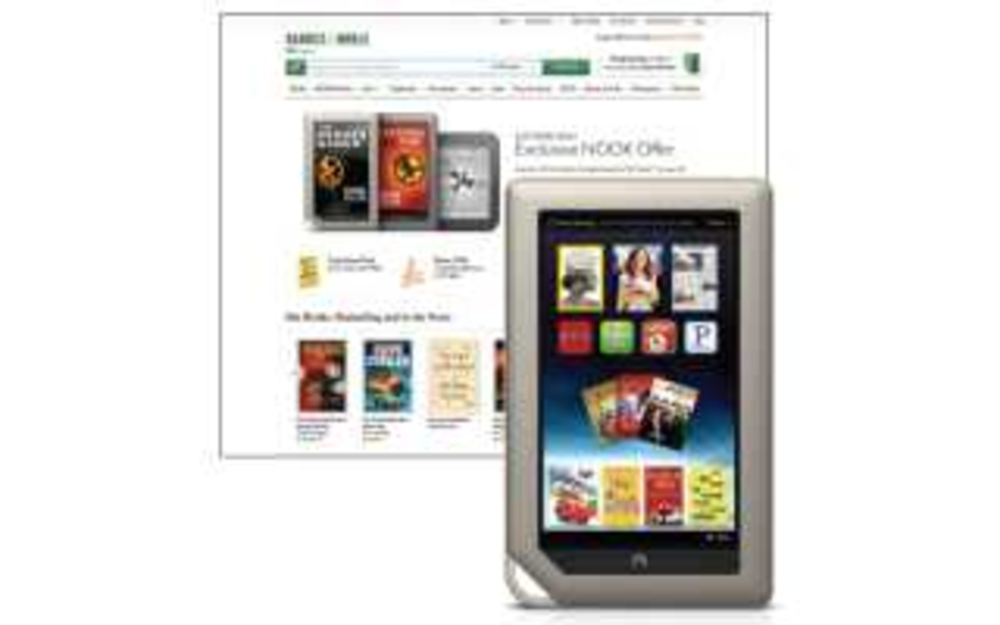