Harland, Orlando, FL, has created a direct mail piece for its new software product that will allow its customers and prospects to survey their customers one time free of charge.

The database marketing solutions provider is currently receiving the last responses from its first campaign for Survey Expert, software that enables banks to conduct surveys of their customers. The survey tabulation is cross referenced with the household relationship data the banks have on their customers to create highly segmented results.

“We delivered it in a hi-tech way that almost creates a blurring between the promotion and the fulfillment of the product since it not only promotes Survey Expert but allows them to build and create their own survey from scratch,” said Scott Hansen, vice president of Harland’s financial marketing division. “Plus, the piece is actually the product itself.”

Harland mailed a brochure to 1,000 of its customers, which includes banks of all sizes, asking them if they wanted to look at the Survey Expert fulfillment kit. The piece was an extensive five-page informational brochure. More than 200 responded asking to see the kit, and about 50 of those used the software and created their own surveys.

The piece, designed by Rimco, Orlando, FL, is a white double gatefold that contains a full informational packet on Survey Expert and three floppy disks that the user must use to create the survey, designate the mailing file and create the logo and signature that will appear on it.

The first disk contains an entire library of survey questions that the user can choose to include in their own survey. The logo/signature disk allows the user to create a cover letter for the survey and then download the actual logo and signature of the person who will be addressing the recipients. And the last disk allows banks to create a file containing the list of names that they want to receive the survey.

After completing the survey, the gatefold is designed so that the user can place the diskettes back in the compartment, reseal the entire package and mail it back to Harland, who will handle the execution, distribution and analysis of the surveys.

Survey Expert also tells the user how much the survey would cost to execute, if they choose to use it beyond the free trial offer.

“We sent the piece out in early December so those who wanted to take part could have their surveys ready to go out early in 2000,” Hansen said. “We are in the process of mailing back the executive summaries of the surveys to most of those who have participated. Results from some others are still coming in.” 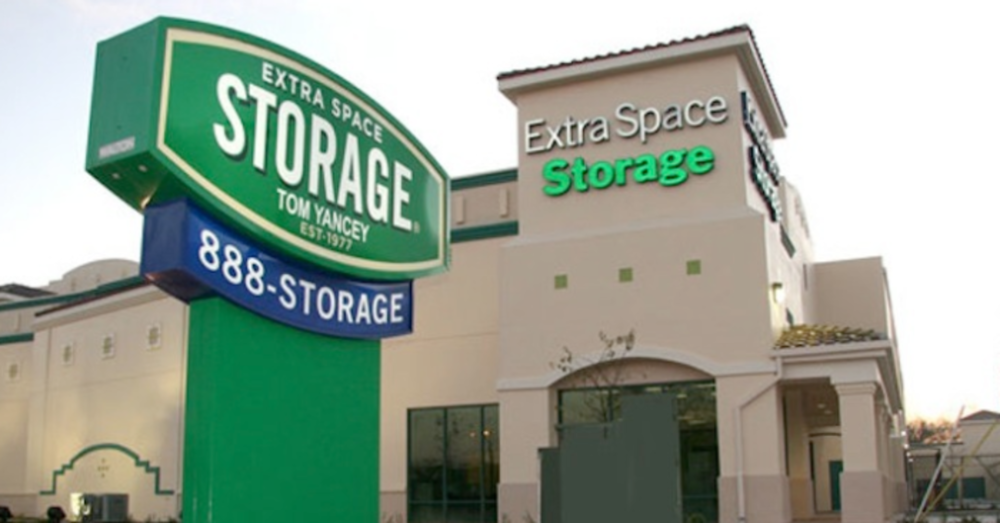 McKim to Leave SourceLink This Month

Robert McKim, CEO of SourceLink Software Solutions Group, said yesterday that he will leave the company at the…