Curvebender Publishing took a modern, multichannel approach to marketing its new book on a classic band.

The publisher’s first release, “Recording the Beatles,” is available only online at present. The book reveals production secrets in a fresh look at the exhaustively covered pop group.

“There are a lot of books out there on the Beatles, but this is the first one that goes through each and every one of their recording techniques,” said Brian Kehew, co-author of the book and co-president of Curvebender, Los Angeles.

The 540-page, 11-pound hardcover book, printed on 157 gsm paper, contains many vivid full-color photos. It comes packed in a tape case reminiscent of an old tape-recording storage case that the Beatles recorded on. The book retails at www.recordingthebeatles.com for $100 and began shipping last month, though an eventual partnership with a larger book vendor is possible.

Online channels also were prominent in the marketing, which began while the book was rounding out its 15 years in production. Curvebender’s strategy included a presence at online forums and chat boards. When questions arose about what the Beatles did, the company would pipe in to mention that its forthcoming book would answer these questions.

Mr. Kehew said that the firm also started a Web site that gave information on the book and an option to subscribe to the book’s mailing list. Once a release date was set, about a year after the site was launched, Curvebender began taking preorders offering the incentive of signed and numbered books to the first 1,000 buyers.

The publisher also targeted Web sites with e-mail links to the book’s site. These included Beatles fan sites, recording forums and sites affiliated with products discussed in the book. As the book neared completion, publicity quotes were gathered from the proofreaders, most of whom had worked with the Beatles.

Other marketing included distributing postcards at music trade shows and at Beatles conventions. A few went by direct mail to music studios and other likely customers. One of the most responsive groups came from a vintage guitar convention.

“While not directly a Beatles event, this was clearly a target customer base, as they were vintage-oriented people used to spending thousands on multiple, collectible guitars,” Mr. Kehew said.

As the book neared shipping, the publisher did a direct mailing to about 50 Beatles fan clubs worldwide that included a cover letter and postcard. This helped target prospects in non-English-speaking markets like Russia and Japan. The book also was featured in modern Beatles-related print and online newsletters.

“We relaunched the Web site to correspond with the shipping so we can give updates or public appearance news,” Mr. Kehew said. “Response is really great.” 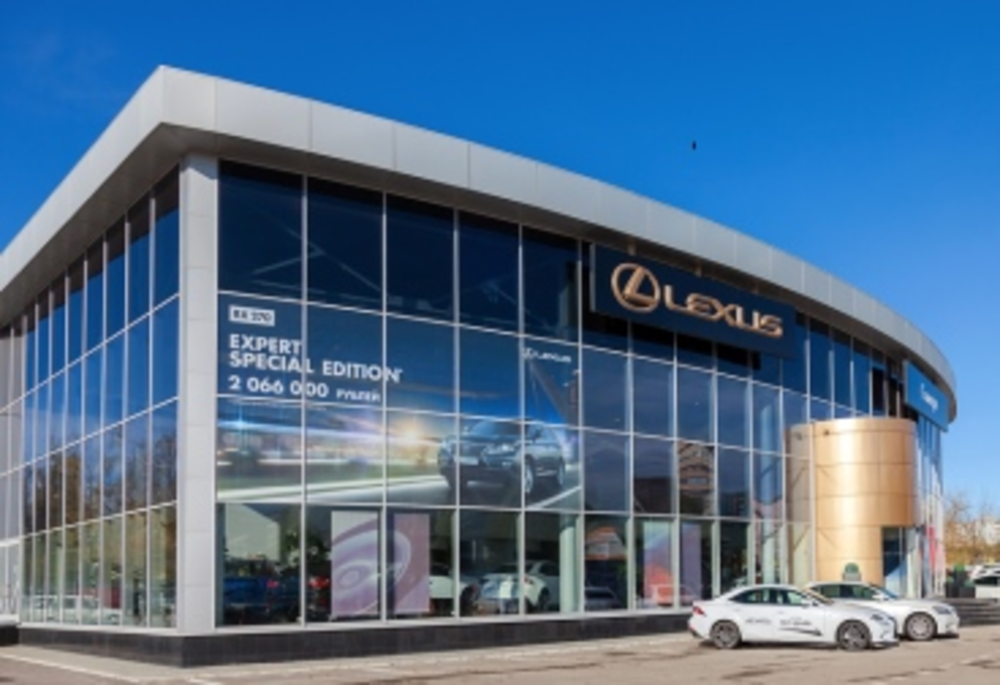 It’s the one retail location that has long billed itself as a showroom, but now the consumer practice…

NBC plans a retail push this summer on videotapes it began marketing last month in DRTV spots. The…