He previously worked as VP and GM of Izze Beverage Co. and VP of sports and media and brand manager at Mountain Dew. Prior to joining PepsiCo, Galloway worked at Tracy Locke Partnership and Young & Rubicam.

Galloway is based at the company’s headquarters in Orlando, FL.

A Hard Rock representative could not be immediately reached for comment. 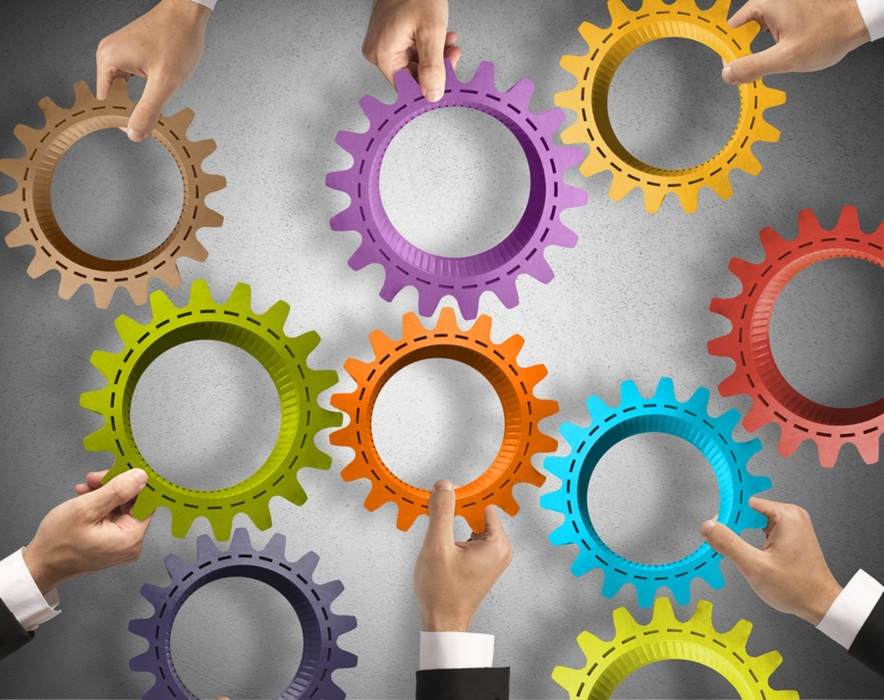 In response to the growing desire in the marketing industry to provide a unified, data-driven customer experience, IBM…