Hanover Direct Inc. begins a recapitalization this month to lower its preferred debt and will consider the sale of non-core assets to reduce its debt even further, the company said Nov. 10.

“As part of the agreement, we will try to sell non-core assets in order to retire the new preferred issue of $56 million,” he said. “We are looking at marketing businesses that don't fit within our home core strategy. That includes Gump's, International Male and Silhouettes.”

Blue gave no details regarding potential suitors or a time frame for a sale.

As a result of the settlement, the company will reconstitute its board to include eight members, including four designees of Chelsey Direct. It later will expand to nine members with the additional director being a Chelsey Direct designee. 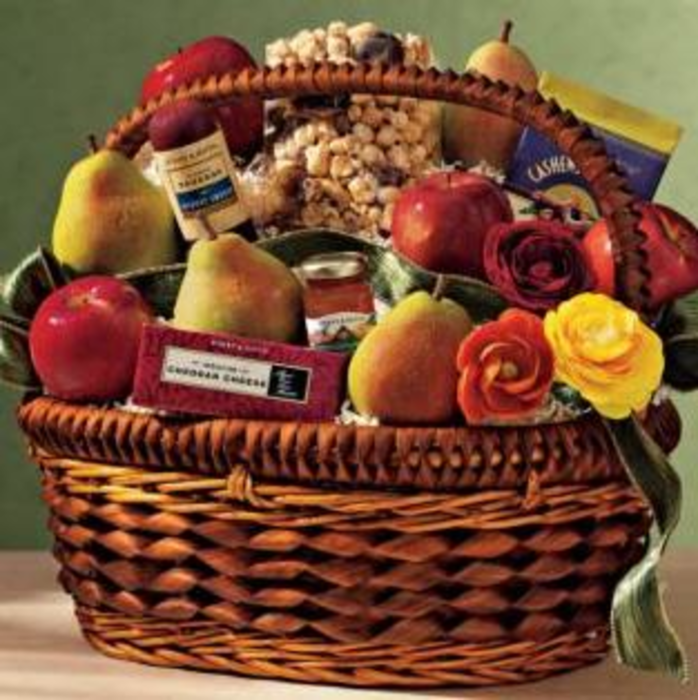 It was the quote heard round the marketing world: “By 2017, the CMO will spend more on IT…