While consumer spending has slowed down, Christmas toys have not gone away. And what is popular this year? ccording to NRF’s 2008 Top Toys survey, conducted by BIGresearch, Hannah Montana has come in second as the top desired toy for girls, beating out Bratz dolls, which dropped to the fourth spot. Mattel’s classic Barbie remains top tier, but for those who think that girls should be exposed to more than just pop idol dolls, this year, video games and High School Musical merchandise showed up for the first time on the top ten list for girls.

It’s no surprise that boys also want video games and consoles like the Nintendo Wii. Boys will also ask for LEGOS, cars and Transformers. In addition, Star Wars and Hot Wheels reemerged on the top ten list this year after falling off of the list in previous years. 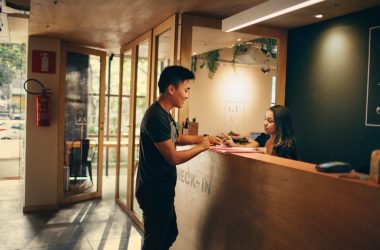 As summer vacation planning heats up, a new survey from Vacation.com of its more than 5,000 travel agency…

My first week living in to San Francisco in 2002, I attended a friend’s party where I met…