Hand-Made Packages Let Execs Know They 'Could Have Known'

“We knew that in trying to create awareness, the Planetfeedback name was not well known,” said Ric Sweeney, director of marketing at Planetfeedback, Cincinnati. “But we knew that if you receive a package shaped like a guitar case, you're going to open it regardless of who it's from.”

The campaign promoted BrandPulse, a business service launched earlier this year that analyzes customer satisfaction and behavior. Subscriptions cost $25,000 a year to start and can reach $150,000 depending on the options clients choose.

Sixty companies in advertising, public relations and restaurant/fast food were sent packages in early May. Dining companies were picked based on the amount of consumer feedback Planetfeedback had gathered about them, while the advertising and public relations companies were picked according to feedback gathered about the prospects' clients. The materials, designed by Barefoot Advertising, Cincinnati, cost about $30 for each of the three themes.

“We couldn't afford to send these out to 10,000 people,” Sweeney said, “so we sent them out to a couple hundred key decision makers instead.”

Recipients had no inkling of where the packages came from or what their purpose was until opening them. Curiosity provided the motivation to open the packages, and Planetfeedback depended on another powerful motivator — fear — to persuade prospects to respond. Each package played up the consequences of not having enough information and promised that data provided by BrandPulse could avert disaster.

CEOs and directors of new business development at 15 ad agencies received beat-up guitar cases. A message on brown paper fastened to the front with duct tape told the sad story of how a company was “singing the blues” after it lost a client because a competitor had more consumer information. Inside the case were loose change and dollar bills, old newspapers and an empty bottle of cheap wine.

CEOs, vice presidents of marketing and research directors at 30 restaurants and fast-food companies received toilet seats bearing the tale of a restaurant company that failed to heed consumer complaints at one of its locations and later became the subject of a news story about food-borne illness that would “turn your stomach.” The toilet seat was surrounded by a bottle of indigestion medicine, aspirin, toilet paper and a puzzle book. Lifting the lid revealed the “You Could've Known” catchphrase.

Executives who deal with crisis management at 15 public relations firms received singed wooden boxes. A message on the front told how a news reporter who had uncovered damaging information about a client turned a press conference into a “smoldering heap.” Inside was an empty fire extinguisher in a bed of confetti.

Prospects contacted after receiving the packages said they found humor in the marketing message, Sweeney said. In many cases, the packages were passed around the office and proved to have staying power. But the toilet seat package may have given the wrong impression. Several dining executives mistook the package for a threat, and one even asked whether the toilet seat had been lifted from one of their locations, Sweeney said. Planetfeedback was forced to explain to some prospects that the package was a marketing campaign, not blackmail.

The bottom line, however, was that prospects were alerted to the importance of having all the consumer information they need, he said.

The company followed up the mailing with a phone call to ensure the right people received the packages. 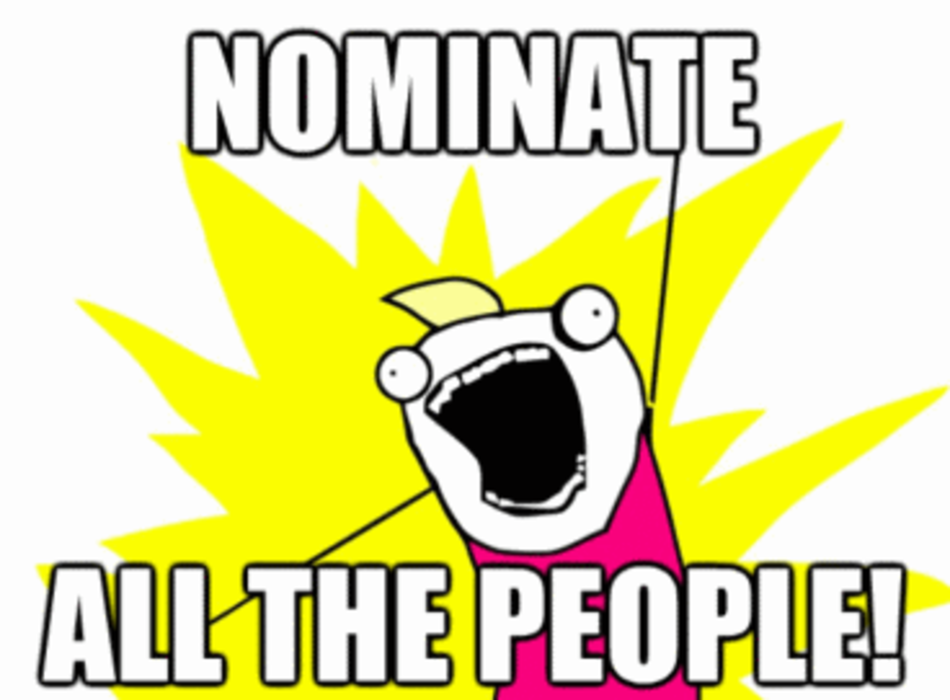