“We want to move the business forward with direct response, get people back to Gateway,” said John McNamara, CEO of Halogen, New York.

The win comes a month after Gateway awarded its creative advertising, retail and direct marketing to Publicis agencies Leo Burnett, LBWorks, iLeo and Frankel. Media was not part of that review.

As for Capital One, Halogen shares that account with sibling MediaVest USA, the former handling the direct marketing and the latter traditional media.

The majority of Capital One's budget is direct response media. 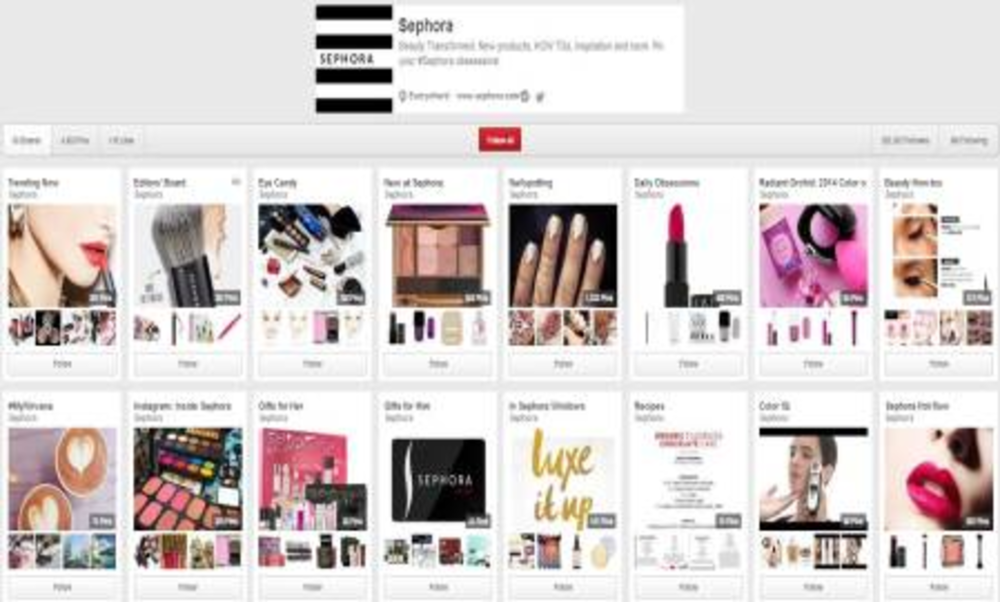