Halloween marks the beginning of the Holiday season, says Oneupweb

The holiday season actually begins at the end of October rather than after Thanksgiving, and online retailers need to begin testing in September to be ready by Halloween, according to a Oneupweb study titled, “2006 Holiday Online Retail Buying Trends.”

The Lake Leelanau, MI-based company also found that – as expected – holiday traffic, sales and conversion rates rose, peaking between Dec.4 and Dec. 17 and dropping the week after.

“[This year] the post-peak decline was discovered to be slower,” the report said. “Consumer behavior driving this relatively high conversion rate might include stress of impending holiday deadlines preventing comparison shopping.”

The biggest day for online retailers was Wednesday, Dec. 13, since it had the highest sales and traffic of the season. Dec. 4 and Dec. 11 followed, respectively.

With this research, Oneupweb was able to provide best practices to guide retailers in the planning and implementing effective paid search campaigns.

– Be ready by Halloween

– Prolong the season with e-cards

– Use milestones to predict peak volumes

“Cyber Monday lived up to expectations, marking higher traffic and conversion rates, and extraordinary sales levels,” the study revealed. “It did not mark in the start of the holiday buying season: Halloween is a more appropriate marker of the holiday season launch date, although some retailers may see increased activity or interest in holiday terms earlier in October.”

This study was conducted in December 2006 through Oneupweb’s proprietary tracking, ROI trax. This allowed the company to see data from more than a million consumers. It also outlined trends in traffic, conversion rates and sales data from a variety of online retailers.

“Oneupweb’s methodology was to evaluate traffic, sales and conversion rates and to determine the most active online retail days,” the study revealed.

Athletic retail giant Nike has undergone the first major renovation of its online store since the 1999 launch,… 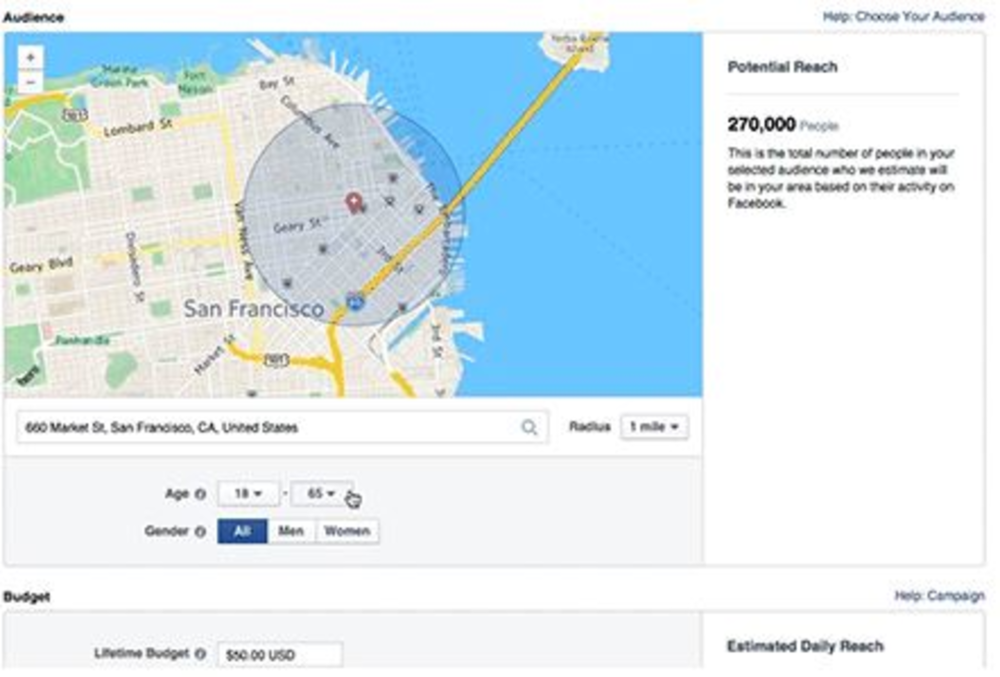