“The mailing is an important component of our integrated strategy to provide Gold Crown customers with a value-add not available through mass mailing,” said Lydia Steinberg, national campaign manager at Hallmark, Kansas City, MO.

Included in the product line are a Coca-Cola Santa Musical Snow Globe, gifts and holiday wraps. A special item is a 40-page limited-edition book featuring Clement C. Moore's ” 'Twas the Night Before Christmas.”

All items are themed on the famous Coca-Cola Santa image created in 1931 for Coca-Cola Co. by commercial illustrator Haddon Sundblom.

The mailing is part of a broader campaign that includes two television spots, radio and free-standing inserts in national newspapers. Postcards are expected to reach consumers before or during the week of Nov. 12.

More than 5,000 Hallmark Gold Crown stores nationwide will participate in the program.

In existence since 1994, the Gold Crown Card program is one of the most successful and largest loyalty programs in the consumer marketplace.

In another incentive for consumers, Hallmark will hold its annual Holiday Open House Nov. 10-11. At this event, consumers can buy the Coca-Cola Santa snow globe for $12.95 with the purchase of three Hallmark cards. The globe typically sells for $29.95.

Based on the 1936 “Me Too” artwork signaling economic prosperity, the globe features a train which circles the base and plays, “I'd Like to Teach the World to Sing.”

The limited-edition book based on Moore's poem, on the other hand, is free with the purchase of three Hallmark cards. The book is a tribute to the colorful illustrations of the Coca-Coca Santa created by Sundblom.

Starting Nov. 21, Hallmark will reintroduce its popular Kiss Kiss Mistletoe Bears for holidays. The bears are cuddly cubs with magnets in their nose and Velcro on their paws to help them hold paws while kissing.

Consumers through Dec. 9 can get one free Kiss Kiss bear with the purchase of another for $3.99 and three Hallmark cards.

The bears were brought back after Hallmark claimed receiving thousands of telephone calls and hundreds of e-mails from Valentine's Day shoppers this year. Several bears were also up for bid on eBay. 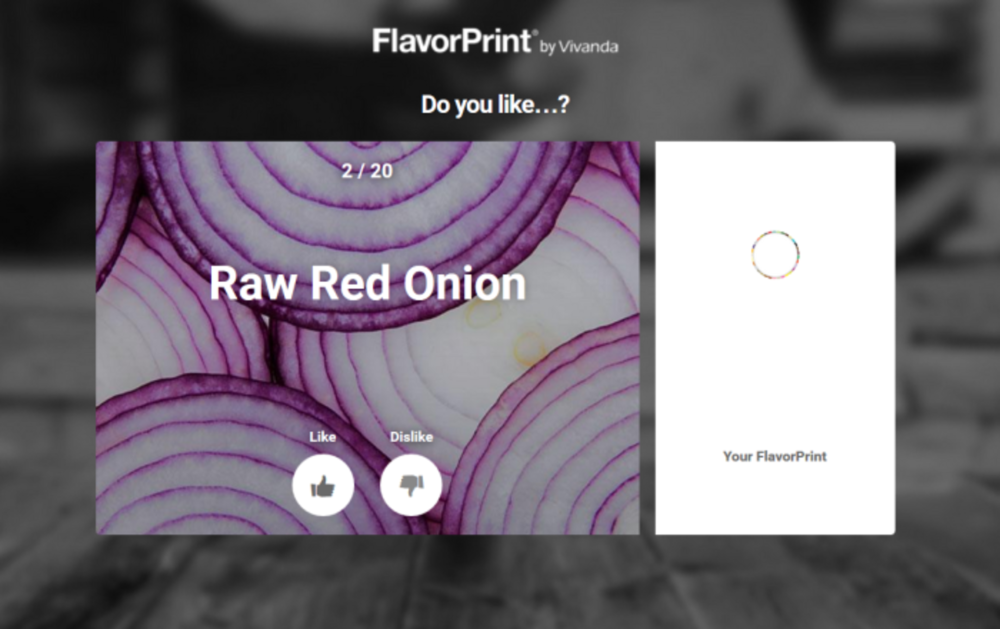 McCormick’s engagement experiment resulted in the spin-off Vivanda. Whether ads are on websites or mobile apps, in videos…