Hail to the Chief Data Officer

CEO, CFO, CMO. These we know and love. We’ve welcomed CIO and CISO too.  Now get used to CDO, because if future-looking businesses are going to be driven by data, someone in the C-suite has to own it.

Indeed, according to Experian Data Quality, appointing a key stakeholder is an important step towards putting data front and center in strategization and decision making, a claim underlined by a report released this week: The Chief Data Officer: Bridging the Gap Between Data and Decision-making.

I had a chance to speak with the report’s author, Thomas Schutz, at the Experian Client Summit in Vegas last week. He acknowledged that it’s been frustrating to find a centralized data strategy lacking in many of his customers. It makes “deploying relatively easy, scaleable solutions more difficult” when data location and ownership is distributed, in an uncontrolled way, between IT, marketing, operations, and other departments. It’s well known that business-relevant data is accruing exponentially, but the majority of companies, said Schutz, have “operational vertigo” when it comes to implementing a centralized strategy.

Whether it’s Experian Data Quality deploying its Pandora solution, or another vendor, the experience has repeatedly been that it’s necessary first to locate data, centralize it, and clean it up, before comparatively straightforward operations can be performed. But there’s light at the end of the tunnel.

Of the 250 CIOs surveyed, almost all believe data is transforming their businesses, and well over 80 percent see data as a strategic asset or something the business can monetize. 64 percent, however, think their business is failing to optimize data use. And a majority believe that data quantity will increase by a third in the next year to year-and-a-half. Over 40 percent expect to be appointing a CDO during that time frame.

But is the CDO a “silver bullet”? And what is a CDO, anyway?

Appointing a CDO is just one important step to making important cultural changes. A CDO certainly shouldn’t act as “the data police,” Schutz told me. He or she is better positioned as a consultant to the various data-owning business teams. But the appointment does signal a commitment to dealing with a critical business asset in a strategic and integrated manner.

CDOs, he said, are often former CIOs, with strong operational or engineering backgrounds. “We’re also seeing them proliferate out of marketing channels. Today, a good CMO has a robust analytics background.”

Poor data governance has negative consequences, as is becoming increasingly clear; and it’s something highly regulated industries surely can’t tolerate.  But aside from inefficiencies, said Schutz, “customers have expectations when it comes to safeguarding and understanding their data.” There’s a lot of talk these days–not least from advocates of Experian’s marketing suite–about tracking a single view of the customer. “That’s not going to exist,” Schutz told me, “without a strong foundation of trust.”

CDOs? “They could take another title,” Schutz conceded. But when it comes to centralized data governance, “they’re the missing link.” 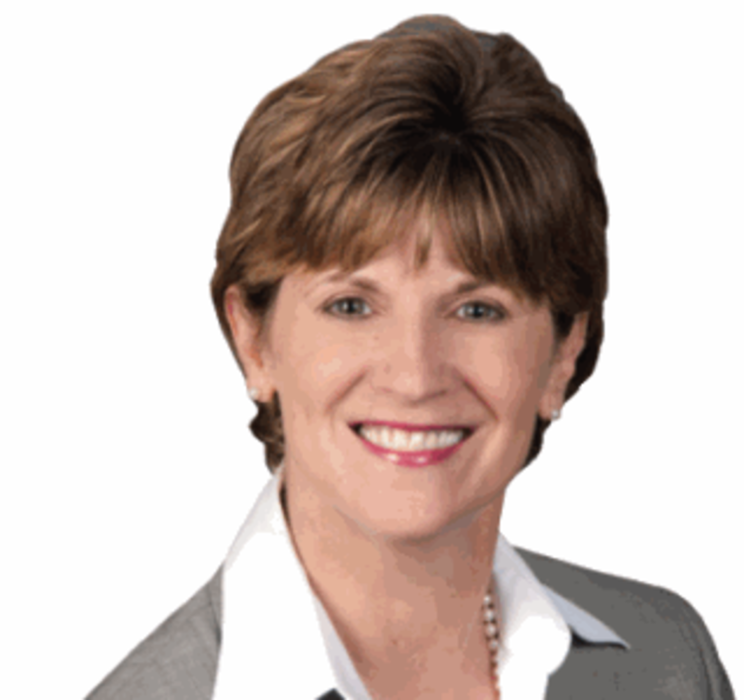 Travel on the customer journey

We’ve heard it a million times: Life is a journey, not a destination. The same can be said…

Cartoon: The Way We Eat Now