The magazine, which focuses on home decorating and remodeling, tested as a single-issue publication in May 2007. Scheduled to publish quarterly, it hits newsstands on March 25 with an initial distribution of 500,000.

“Ty Pennington has enormous personal appeal to a large American audience,” said Jim Fraguela, VP and home group publisher at Hachette Filipacchi Media, in an e-mail interview. “Extreme Makeover: Home Edition is one of the largest family-viewed weekly programs, according to ABC. The magazine is a good fit for Hachette’s stable of shelter titles that includes ELLE Decor, Home, Metropolitan Home and the Woman’s Day Special Interest Publications.”

Hachette is leveraging lists from its other shelter titles to market the new magazine via direct mail and e-mail. The company will also advertise in stores for Ty Pennington At Home. Women between 35 and 50 years of age will be targeted as the core readership for the new title. Viewers of Pennington’s ABC show will also be targeted.

Sales for the magazine will be newsstand-driven, but the company is testing subscriptions, and Fraguela expects that subscriptions will eventually make up 50% of the magazine’s distribution.

Advertisers in the premier issue include Kohler, Sears and Kraftmaid.

Ty Pennington At Home will also maintain a Web presence on PointClickHome.com, a Web portal featuring all of Hachette’s home titles.

NEW YORK — The Internet remains a conundrum for circulators at business-to-business magazines. Consumers largely are reluctant to… 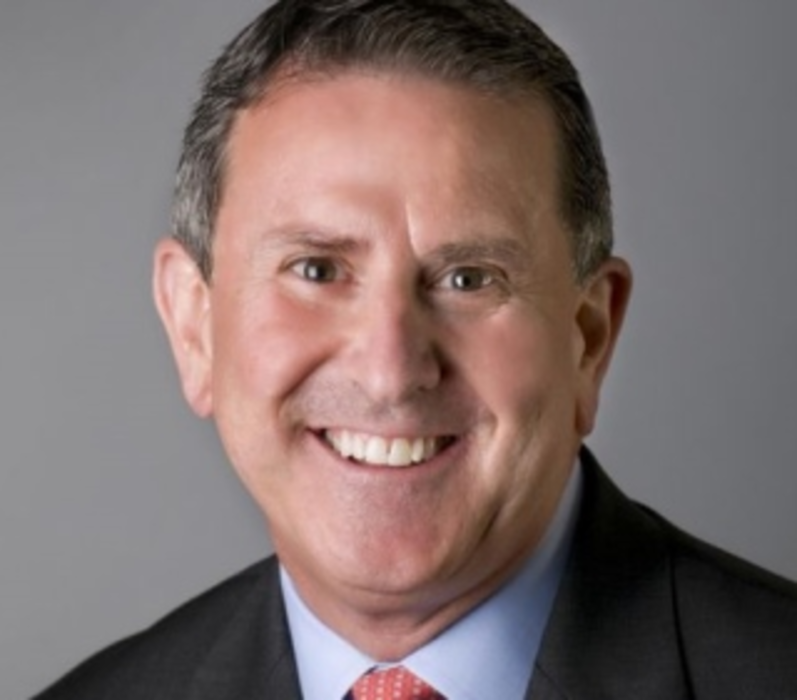 Target today named Brian Cornell, most recently CEO of PepsiCo Americas Foods, as its chairman of the board…