Gupta steps down as CEO of InfoGroup

Gupta steps down as CEO of InfoGroup

Vinod Gupta, CEO of Info­Group, resigned from his execu­tive position at the firm he founded in 1972 on August 21. His action was part of a settlement agreement relating to a shareholder lawsuit, according to a report filed with the US Securities and Exchange Commission.

InfoGroup declined to comment beyond its press release. Gupta will remain on the board of direc­tors. He stepped down from his position as chairman of the board when the board’s special litigation committee separated the roles of chairman and CEO last month.

With Gupta’s withdrawal, Bill Fairfield has been named CEO. Bernard Reznicek has assumed the role of chairman of the board.

In a statement, the new leaders said that they will ensure a seam­less transition.

“InfoGroup is a financially strong company with a healthy balance sheet, solid cash flow and tremendous growth potential,” said Reznicek, in a statement. 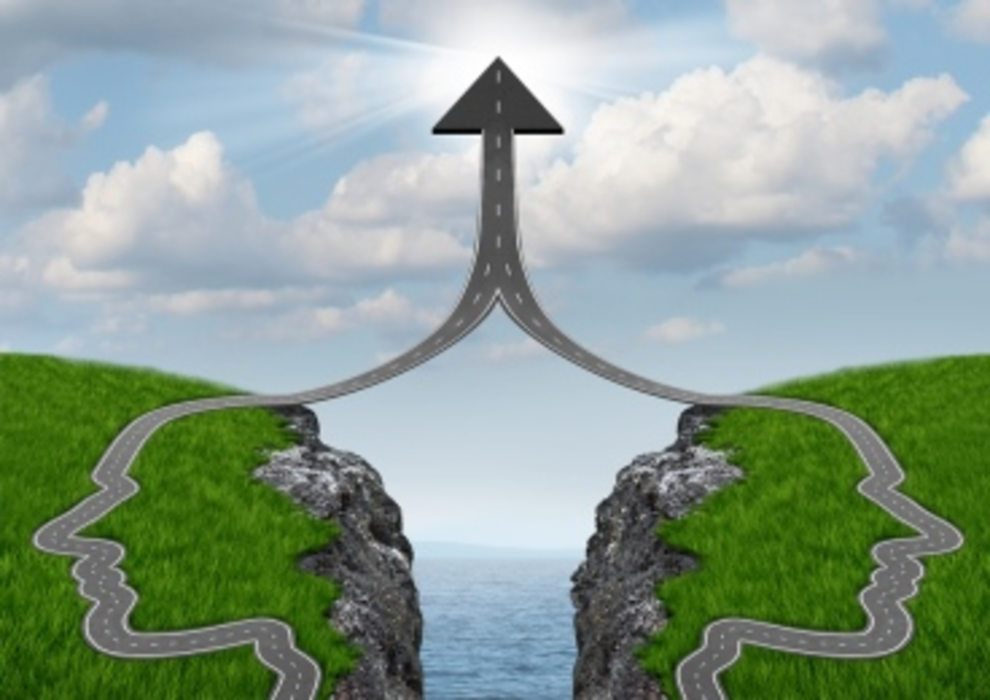 In each of the past three years that Gartner has tracked lead management solutions, one of the chief…