Guitar Center Inc. revised its forecast for the third quarter based on effects of the Sept. 11 terrorist attacks, as order demand for its direct response division this month is about 35 percent below plan.

The company expects overall net sales for the quarter to be $219 million to $222 million. This is down from the original projection of $228 million to $233 million.

“Our direct response division … performed below previous expectations during the month of September,” said Larry Thomas, chairman and co-CEO of Guitar Center, Westlake Village, CA. “A new Musician's Friend catalog, which was our primary marketing effort for our direct response division for the month, was mailed for arrival in homes the week of Sept. 10. However, our response rate in the last two weeks has been significantly below our average level and has clearly been affected by mailing delays and consumer purchasing trends following the Sept. 11 [attack].”

Bush Not Budging on CSRS 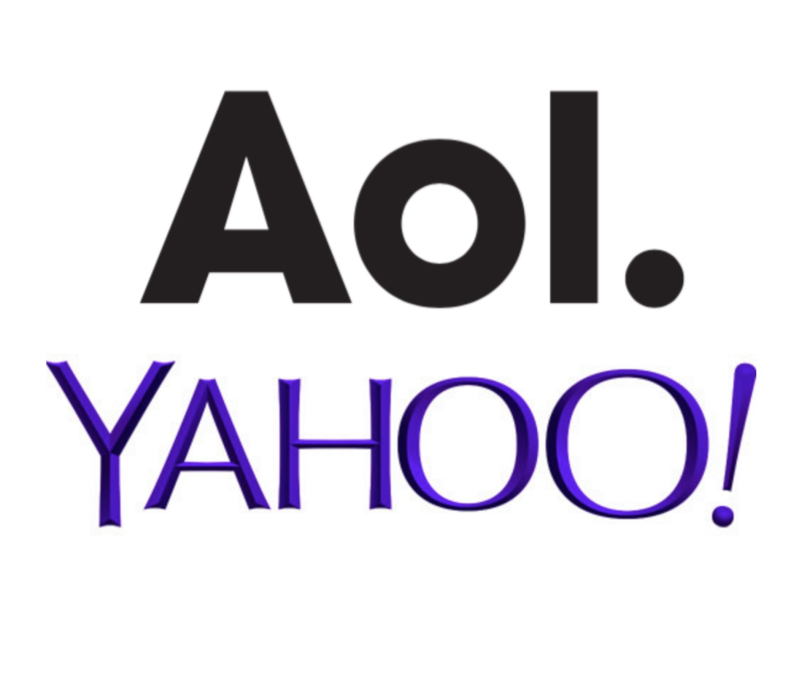 Schadenfreude aficionados and tech scene navel-gazers will have to find a new subject of interest: Yahoo has finally…