In the b-to-b world, where the sales cycle is long and lead generation is crucial, it’s even more important to find out how customers find services so that future marketing dollars can be properly allocated.

Today, many customers begin their research at the blank online search box of Google, Bing or Yahoo.

To ensure that their businesses are found quickly and by the right people, marketers are revamping their sites for better prospecting.

“You have to deal with the reality that traditional methods of marketing and trying to contact customers have lost effectiveness,” says Sean Trundy, COO of UVeritech Fraud Fighter, which offers fraud prevention services. “It’s really hard to reach people by phone now — everybody screens. It’s difficult to imagine that print advertising can be effective at the cost. You have to figure out where the eyeballs are and where people are finding information.”

In reaching out to its audience of banks, retail companies and hospitality businesses, UVeritech traditionally used outbound telemarketing. Its website was simply “another brochure,” Trundy says.

But UVeritech worked with Impresse Marketing to revamp the site and offer more value online, in order to get potential customers to come to it, instead of the other way around.

“We had been an outbound marketing company, we’re now promoting inbound marketing,” Trundy explains. “It’s about getting potentially qualified leads to call us.” MicroBilt, a provider of consumer background data, says its early forays into social media have helped it attract new customers. It sponsored a YouTube series, “I Love Local Commercials,” which featured vignettes on humorous commercials for local companies similar to the small businesses in its customer base. The company also integrated its referral rewards program with Twitter, working with Rockefeller Group/Insight Capitalists on an initiative that traces conversions to tweets from existing clients and rewards those clients for the sale.

“We’ve been willing to put ourselves out there and try some things,” says Brian Bradley, EVP of strategy and marketing at MicroBilt. “The real value to us is that it builds a brand without us using a huge advertising budget.”

“We’ve been a direct sales company for most of our history, so our primary model was ‘if you sell to the big companies, everyone else will follow,’” says COO Sean Trundy. “The website had always been very static — we would drive people there so they could see our products, but it was essentially just a backup brochure, not a focus of our marketing.”

The company hired Impresse Marketing to optimize the site and add social aspects like blogs. To collect leads, the company is offering registration for webinars and whitepapers. In addition, the ways prospects get to the site is closely measured to see what channels – e-mail, pay per click, social – are most effective for driving traffic and, ultimately, sales.

“You can tie it all back to the time spent on which specific campaign, so we can hone our future campaigns to get the best results,” says Trundy.

Impresse optimized the site around the verticals that UVeritech wanted to reach, such as financial services, retail and hospitality. Agency partner Robert Nance says that the first social aspects of UVeritech’s new inbound marketing strategy are webinars and whitepapers. The company does have Facebook and Twitter initiatives coming down the line, too.

“If people engage you in a webinar, your chance of a sale goes up,” Nance explains. “How much more social can you get? You get to interact with prospects, ask them questions and follow up with a phone call.”

The results were impressive. One month after the redesign, the company’s website traffic increased by 1,400 visitors per month, a 38% boost from where it had “stagnated at around 3,700,” Trundy notes.

He also reported that its “fledgling link program” is producing referral traffic that was nonexistent prior to making the changes to its site.

Brand awareness is the major focus of MicroBilt’s social initiatives, but it also aids both acquisition and retention efforts, says Brian Bradley, EVP of strategy and marketing.

“We’ve been in business for going on 32 years, and we serve thousands of small businesses across the country,” he says. “Thinking about how to reach the small auto dealer, the small credit union, the small credit attorney — how do you find the right marketing mix?”

On the acquisition side, MicroBilt’s social crown jewel is the “I Love Local Commercials” (ILLC) YouTube series. It partnered with comedians Rhett & Link on the YouTube video series, which featured vignettes on humorous commercials for local companies similar to the small businesses in its customer base.

Bradley declined to offer specific sales results but says it definitely saw a sales lift following the sponsorship, which launched in late 2008 and got a dedicated website in late 2009. It has seen an overall 9% increase in web leads. The conversion rate of ILLC-related leads is 25% better than overall web leads, he added. Also, traffic from the ILLC site has boosted traffic to its corporate site by about 0.5%. Its videos have been viewed more than 10 million times and continue to bring in new customers as new versions roll out.

“It gives the company some depth. If they haven’t heard of us before, they know we’re for real,” Bradley says

On the retention side, MicroBilt has kept the conversation going with its See digital magazine.

Launched in October 2007, the company’s average distribution is about 34,000.

“The magazine was really about continuing to provide some thought leadership to our customers,” Bradley says.

ILLC validated the company’s faith in traditional social networks. In May it expanded its referral rewards program to Twitter, awarding points in its loyalty program to customers who refer prospects that convert to sales. Traditionally, customers got loyalty program points from requesting information from its website. “In return for the value of a new customer to us, we’re rewarding our loyal customers with the value of rewards points,” Bradley says. 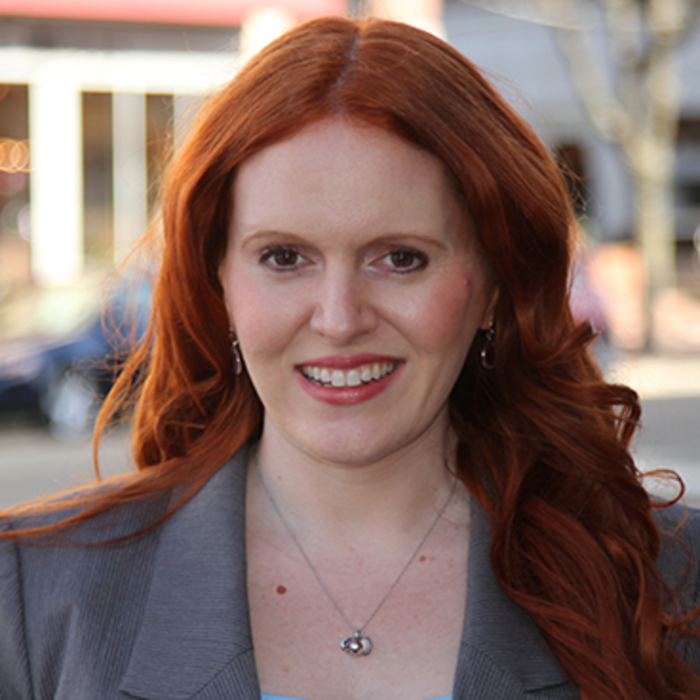 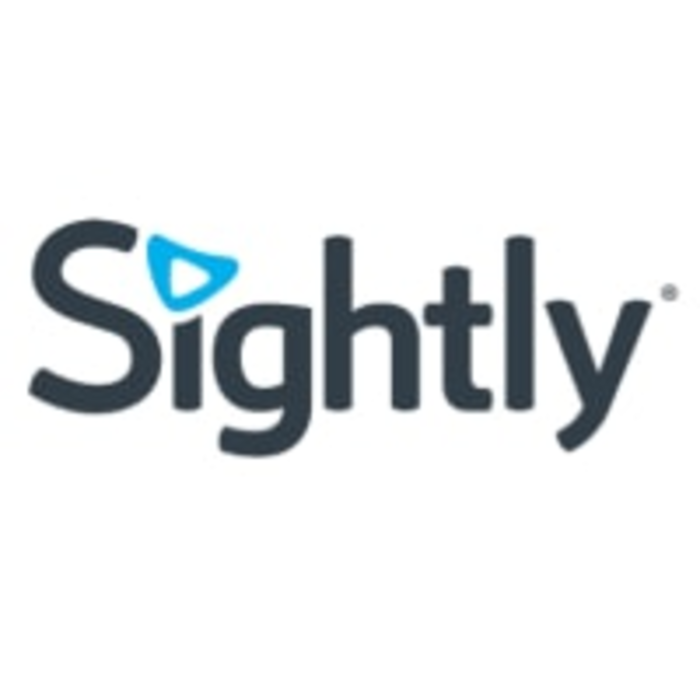 In September, Facebook’s policy of including video views as short as three seconds long for the purposes of…

Muscling all other news aside comes Salesforce’s acquisition of interactive data visualization vendor Tableau. At first glance, the…