About 20 organizations gave suggestions on reforming the USPS at a public meeting of the President's Commission on the U.S. Postal Service yesterday.

Among those testifying was USPS chief financial officer Richard J. Strasser, who argued for more flexibility in setting rates, including phased rate increases for businesses. He told the commission that businesses prefer smaller but more fixed rate increases that they can plan budgets around. Competitors such as Federal Express and UPS use such phased increases, he said, but the post office is not able to do the same under its current structure.

Strasser also suggested allowing the agency to accumulate funds in years when it makes a profit to reduce the pressure for rate increases during down years.

Though many of the DMA's suggestions for fixing the postal service — involving labor issues, work sharing and pricing — require changes in the law, Wientzen said that much can be done under existing law. He urged the commission to endorse suggestions in the postal service's 2002 Transformation Plan.

William H. Young, who heads the 305,000-member National Association of Letter Carriers, told the commission that retaining mail service for all Americans six days a week must be the cornerstone of any postal reforms.

Young endorsed the use of technology and work-sharing discounts when appropriate but said work sharing must be defined far more expansively than in the 1970s when such discounts began.

United Parcel Service chairman/CEO Mike Eskew pushed for a “a postal service focused on its core letter mail mission that is dedicated to providing high-quality service in the physical delivery of letters, advertising and periodicals.”

Eskew said that through mail-related UPS subsidiaries including Mail Boxes Etc., UPS pays more than $220 million to the postal service yearly while also benefiting from package volume generated by catalogs and advertising distributed through the mail. 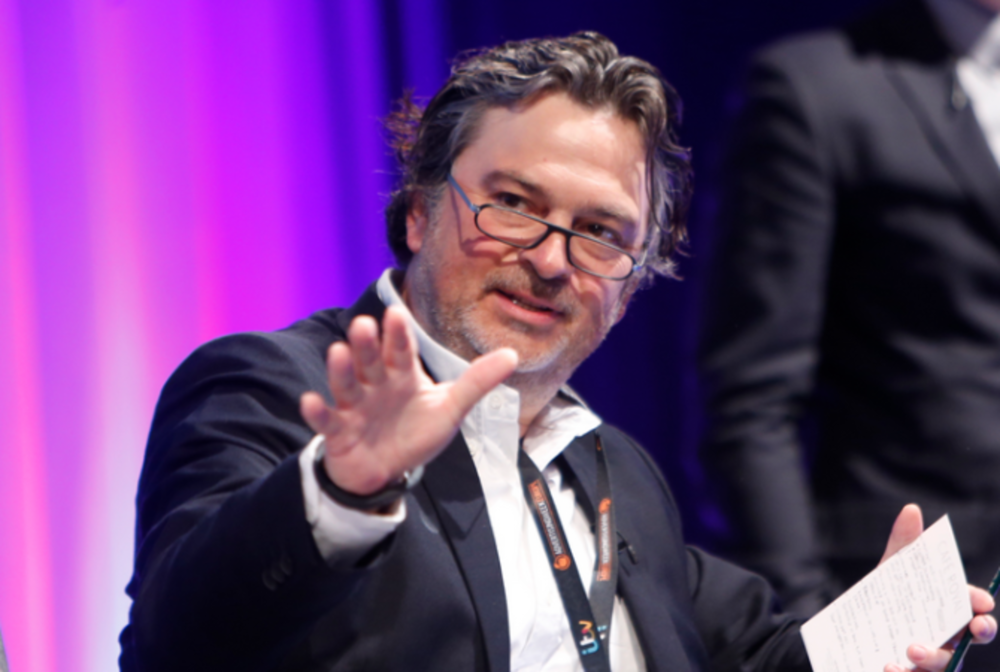