The Consumer Internet Access Coalition sent a letter to the U.S. Senate yesterday urging its support of legislation sponsored by Sen. John McCain, R-AZ, that would extend the moratorium on taxing Internet access for four more years.

McCain, chairman of the Commerce, Science & Transportation Committee, introduced the legislation this week, and a vote likely will take place today.

The legislation also responds to the concerns that state governments have expressed involving voice over Internet protocol. 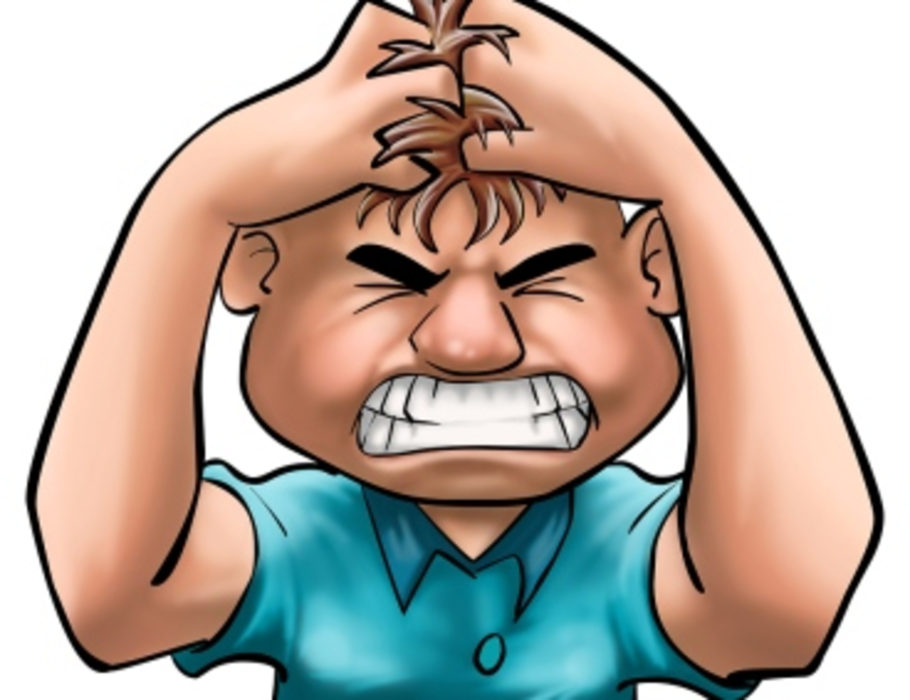