A coalition of child advocates and public health organizations yesterday requested an investigation of Philip Morris Cos. because it says the cigarette maker is luring children to smoke by distributing millions of textbook covers bearing the Philip Morris logo.

Commercial Alert, Washington, a network that works to protect children and families from advertising and marketing, along with child advocates and public health organizations, sent a letter yesterday to Maine Attorney General Andrew Ketterer, who is also president of the National Association of Attorneys General.

The letter said that by distributing free Philip Morris textbook covers to millions of schoolchildren, the company is violating the 1998 master settlement agreement involving major tobacco companies and the attorneys general of 46 states.

The agreement states that “no participating manufacturer may take any action, directly or indirectly, to target youth within any settling state in the advertising, promotion or marketing of tobacco products, or take any action the primary purpose of which is to initiate, maintain or increase the incidence of youth smoking within any settling state.”

Reportedly, Primedia's Cover Concepts, a marketing services firm that specializes in marketing to children, has sent out 13 million to 15 million of the Philip Morris book covers in 43,000 schools nationwide and intends to distribute an additional 13 million covers.

The letter said that while the Philip Morris book jackets are part of an anti-smoking educational campaign, one textbook cover design resembles a pack of cigarettes.

“More importantly,” the letter said, “the textbook covers promote to children the Philip Morris brand name, which is synonymous with tobacco and smoking.”

The letter also said that one market research study found that schoolchildren had an extremely high brand recall of up to 74 percent for brands promoted on book covers distributed by Cover Concepts.

“When Philip Morris promotes its name among children, it increases its brand recognition and builds a relationship with them that can help sell tobacco products,” the letter said. “This is especially troubling given that Marlboro, a Philip Morris brand, is the No. 1 brand of cigarettes among children.”

The letter urged Ketterer to “determine whether the distribution of Philip Morris textbook covers to schoolchildren is a direct or indirect promotion of tobacco products in violation of the master settlement agreement.” The letter continued, “If so, we urge you to take appropriate action to recall the Philip Morris textbook covers, halt any additional dissemination of these covers, and to take whatever other measures are needed to safeguard the health of schoolchildren from marketing depredations of Philip Morris.”

The $2.5 trillion budget recommendation for fiscal year 2006 submitted to Congress yesterday doesn't include much of the… 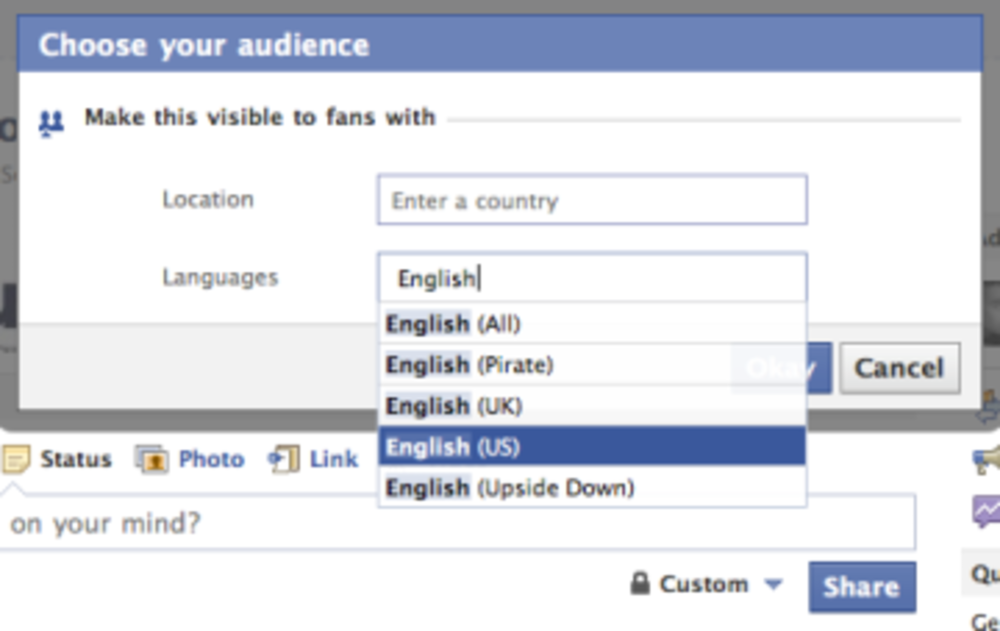