The simplification of tax laws for the benefit of mail-order companies and the resolution of the issue of taxes on sales made through the Internet are being considered by a group of business leaders, tax administrators and the federal government.

The National Tax Association (NTA), Washington, is a private organization of taxation professionals.

“Over the next two months, the panel will explore a number of issues, including how to deal with local or county sales or use taxes in addition to state taxes,” said Walter Hellerstein, chairman of the NTA's drafting committee and a professor at the University of Georgia Law School.

The panel is examining the possibility of blending county and local taxes into state taxes that would apply to mail-order and Internet sales, thus treating the taxpayer in the same way.

“If you have somebody buying a book from Amazon.com on the Internet, he shouldn't be treated any better or different than somebody that's buying a shirt from L.L. Bean,” Hellerstein said.

The panel, whose goal is not yet clearly defined, thinks that an easier tax system may persuade companies to collect use taxes even if they are not obliged to do so because they are located outside a particular jurisdiction.

“Some people on the committee would like to see a legislative model that could be enacted by Congress. Some believe that there should be no legislation in this area,” Hellerstein said. “We are working this out right now.”

In 1992, the U.S. Supreme Court overturned a North Dakota State Supreme Court decision directing Quill Corp. to pay taxes in that state. The Quill ruling — that there should be no taxation on mail-order transactions without a physical presence in a particular state — is used by some states in guiding Internet sales.

However, because of nexus, where a company may be storing retail goods in a tax-collecting state, some companies that are not legally obliged to collect sales tax voluntarily do so to be on the safe side.

Robert J. Levering, former senior vice president of catalog issues at the Direct Marketing Association, Washington, and a member of the steering committee, said that by simplifying taxes, the NTA tax project is moving toward mandatory collection by all, rather than voluntary action by some.

The DMA last year introduced a voluntary collection agreement to provide an administratively simpler and more standardized method of collecting and remitting state use taxes for DMA members who voluntarily collect taxes on their interstate sales.

“The voluntary system is much better because those who can will, and those who can't won't have to,” Levering said. “Then, let's see if this won't attract enough tax collectors so that you don't have to require everyone to do it.”

However, states stand to lose much revenue if businesses flock to the Internet to avoid paying sales taxes and don't volunteer to collect them.

“If a lot of retail sales migrate to the Internet and there is no nexus, there's no tax collection. Then all of a sudden, the money that the states were getting from the retail sales tax is not being collected and the states will undoubtedly lose money by the bazillions,” Levering said.

The panel expects to file a report with the NTA on April 23 and 24 in San Antonio, TX.

Simplification and uniformity of taxes is being addressed on another front.

The Fair Tax would allow retailers and catalogers to collect a federal sales tax instead of a state tax, and to eliminate payroll taxes and income taxes, said AFT spokesman David Burton.

“Direct marketers will benefit from increased consumer spending and the ability to operate free of payroll taxes, income taxes and the complexity and overhead that go with them,” Burton said. “We view this as a simple, clean way to administer a simple tax system, and that's the motivation behind it.”

The DMA is withholding judgment on this effort.

Harley-Davidson Inc. plans this spring to start selling on the Internet, but don’t expect to put motorcycles in… 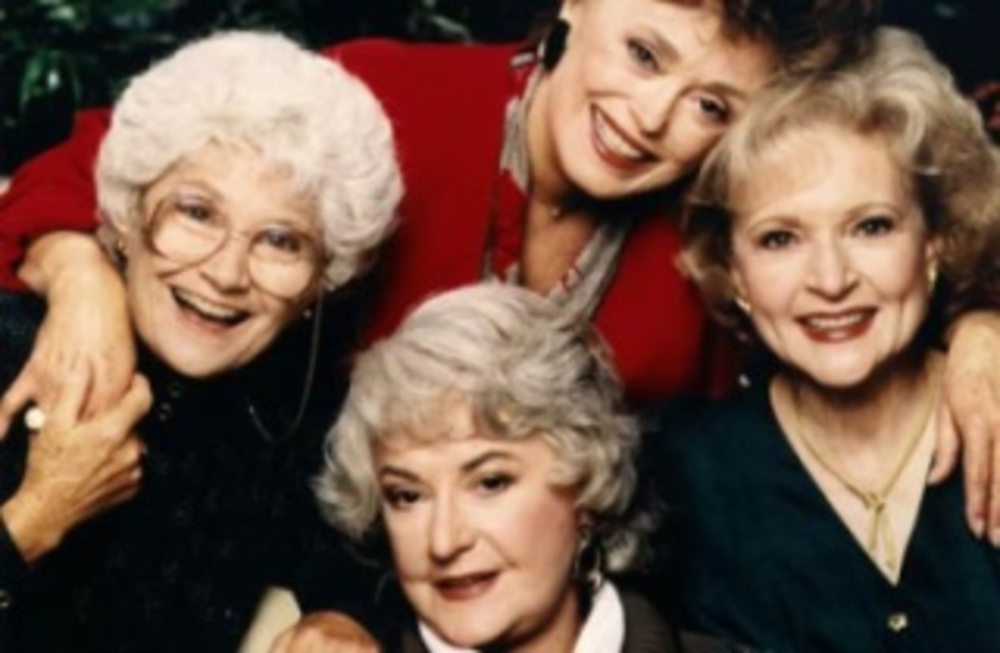