I’ve often used this space to give Groupon some much-deserved grief. After all, within one year, the daily deals giant insulted Tibetans (and everyone else) with offensive Super Bowl ads, they triggered two U.S. Securities and Exchange Commission investigations because of odd accounting metrics and public statements made by CEO Andrew Mason during the company’s initial public offering (IPO) filing. The Chicago-based coupon company lost one COO to rival Google, another COO for unknown reasons, and it announced it would significantly cut marketing spending.

Despite these hiccups, Groupon raised $700 million when it went public in November, and the company announced yesterday that it sold more than 650,000 holiday deals between Black Friday and Cyber Monday, an increase of 500% compared with the same weekend last year. As a result of this success, shares rose 9.3% to close at $17.44 on Nasdaq, though they were still below the $20 IPO price.

According to Reuters, as of Tuesday afternoon, Groupon’s direct competition, LivingSocial, was on course to sell only 325,000 to 350,000 national holiday deals.

The numbers tell one story but it was CFO Jason Childs’ address at a Credit Suisse technology conference in Scottsdale, Ariz. that, to me, signal a new, more intelligent era for Groupon. Childs told investors that marketing spending, which would remain at $700 million for the foreseeable future, would be used to drive revenue growth by encouraging more transactions from existing subscribers rather than increasing new subscriber growth. He also said the company would begin to operate more like “an e-commerce company with marketing spending that more directly corresponds to revenue growth.”

I’m interested to see how this strategy plays itself out. Hopefully Groupon’s business model will prove (or disprove) itself without any extracurricular drama distorting whether or not the company can succeed.

AOTA focuses on trust on heels of EEC trust breach

The Authentication and Online Trust Association is hosting their annual forum in Seattle today. Many of the sessions… 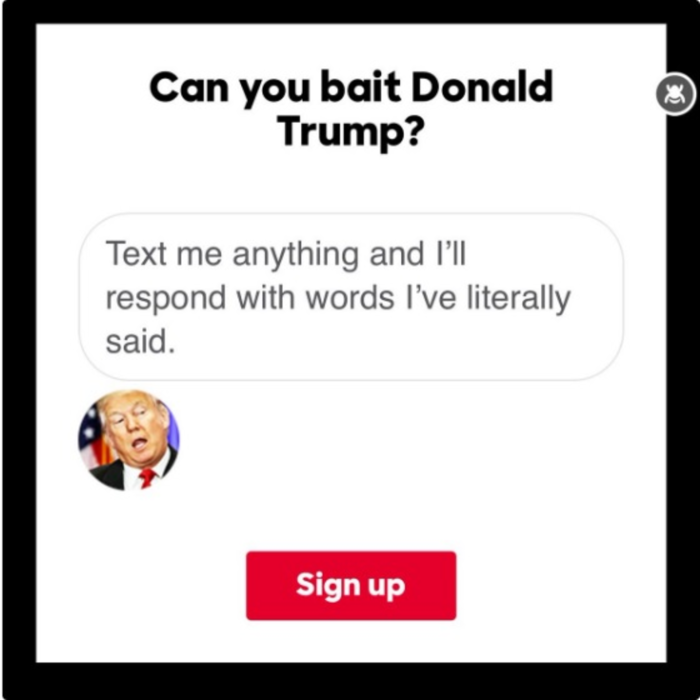 Hillary Clinton’s campaign has doubled down on using Donald Trump’s own words as a marketing and engagement strategy.…