Groupon’s glass is not yet empty

For Groupon, things could be worse. Sure, the company’s September could uplift a Boston Red Sox fan by comparison. After reportedly pushing back its IPO, on Friday Groupon revised its 2010 revenue numbers down from $713.4 million to $312.9 million and also said that its COO Margo Georgiadis had left her post after five months to return to her former employer Google, whose Offers product competes directly with Groupon. But, again, things could be worse.

For starters, while I’ve never bought a Groupon, I still subscribe to their daily emails. Better yet I actually open their emails and have even clicked through to the occasional deal. To some that may not matter because I’ve never converted, but I’m not one to easily convert. I’m a necessity shopper, and most days I don’t need a dental cleaning or martial arts class. Doesn’t mean I never will.

I have to do some gift-shopping in the next couple weeks, and likely owing to my procrastination, I’m a big believer in serendipity: the gift will make itself known to me. On Friday, Groupon’s aforementioned unfortunate day, I damn near converted to a Groupon customer. The serendipitous gift popped up in that day’s Groupon email. It wasn’t exactly the right deal, so I held off but it was damn close. Close enough that I clicked around the Groupon site for the deal’s better-looking sister. She was nowhere to be found, but now I know. That promise keeps me from unsubscribing. That may sound like the plot of a romantic comedy starring Ryan Reynolds set in Silicon Valley, but bear with me.

Groupon’s business model isn’t fundamentally wrong, just misguided. The company drops money on marketing and seems to expect an ample return, much like a middling middle-schooler asking his parents to pick him up the latest Jordans because surely they’ll overcompensate for the fact that he’s not jacking up 1,000 jumpers a day.

One of the most unintentionally funny pieces of writing I’ve read this year was a piece The New York Times did on the importance of Groupon’s copywriters to the company’s bottom line. It was like watching a Michael Bay film; you had no idea who was in on the joke. I mean, the article was titled “Funny or Die: Groupon’s Fate Hinges on Words.” No wonder the company’s yet to go public. Its shares could sink or swim depending on a pun?

Much as this goes against advertising, I find it hard to believe people can be so easily swayed by messaging. Case in point: I was an Old Spice customer long before Isaiah Mustafa started his shirtless shilling. When I skim a Groupon email, the only copy that’s important is the deal and its details. The rest is fluff, fat even. Therein lies Groupon’s potential.

If Groupon were doomed, it’d already be dead. All year the company has been tested, but it still exists. Facebook Deals doesn’t. Last week I told a couple people on staff that I think anyone would be nutty to say Groupon won’t be around a year from now. The only thing keeping Groupon from going the way of Google as opposed to Yahoo is targeting.

Earlier this month I received a Groupon for 60% off a bikini wax, despite my Groupon profile stating not only that I’m a guy but that my favorite deals do not include “salon services” or “spa services, massage and skincare” (I have no idea which category includes a bikini wax). If instead of a bikini wax my Groupon that day had been for a Mets game or a movie or a Zipcar (or anything that took into account my deal preferences and could be made more applicable with a holiday weekend in mind), I might have jumped on it. If Groupon can solve this seemingly solvable predicament, many more will jump on it–as will merchants.

The daily deals sphere is hitting a sort of inflection point. As companies carrying loads of consumer data like Google and Amazon enter the fray, speciality competitors such as Groupon and LivingSocial should feel pressure. Google and Amazon have a load of data discerning what deal I might prefer, i.e. that I’m probably not gonna hop at a bikini wax offer. If they’re able to harness that data and convert it into something tangible, I’m sold, as is their offer, as is the offer’s merchant.

Consumers like me are willing to give online companies the keys to the kingdom in terms of preference data in return for relevant value; it’s just a matter of those companies proving competence with that data. Groupon’s opportunity in the next 12 months isn’t in the demise of LivingSocial or Google Offers or AmazonLocal. While those initiatives falling off would certainly help because Groupon could proposition Facebook or Google or Amazon for their customer data, the real opportunity for Groupon is to build on its infrastructure and the customer base it has been able to retain, to ask its subscribers for preference data and to act on that data. It’s not an absurd notion. Things could be worse.

I just finished working on an exciting feature that will run in next week’s edition of DMNews, called… 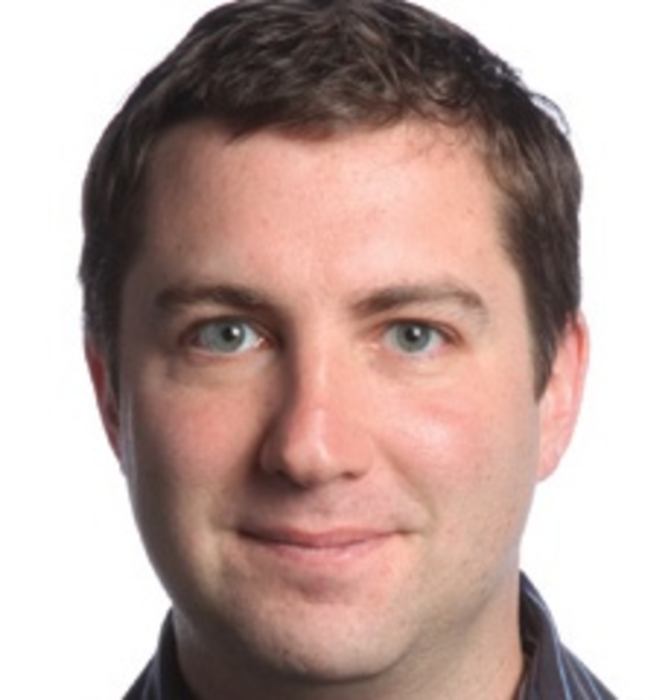