Groupon to delay its IPO; SEC to investigate Mason

The Wall Street Journal reported this afternoon that Groupon will look into delaying its initial public offering (IPO) due to market volatility, according to a source familiar with the matter. The daily deals company will not cancel the IPO but will reassess the timing for one on a week-by-week basis, according to the report.

The Journal‘s source also reported that the US Securities and Exchange Commission contacted a Groupon attorney last week, seeking answers to questions about a leaked memo written by Groupon CEO Andrew Mason in which the executive may have made public statements about the financial status during an IPO.

Last week, Facebook and Yelp terminated their daily deals initiatives. In a blog post on the topic, I analyzed a few reasons why the deals industry might be slumping. Today, CouponHq, a global daily deal data provider, revealed that Groupon daily deal revenues dropped 4.8% and LivingSocial dropped 1.8% in August. The number of Groupon daily deal vouchers sold decreased 14% but the company kept revenue relatively steady with higher-priced travel deals, which comprised five of Groupon’s top 15 grossing deals in August. CouponHq tracked more than 150,000 daily deals in 44 countries throughout August. 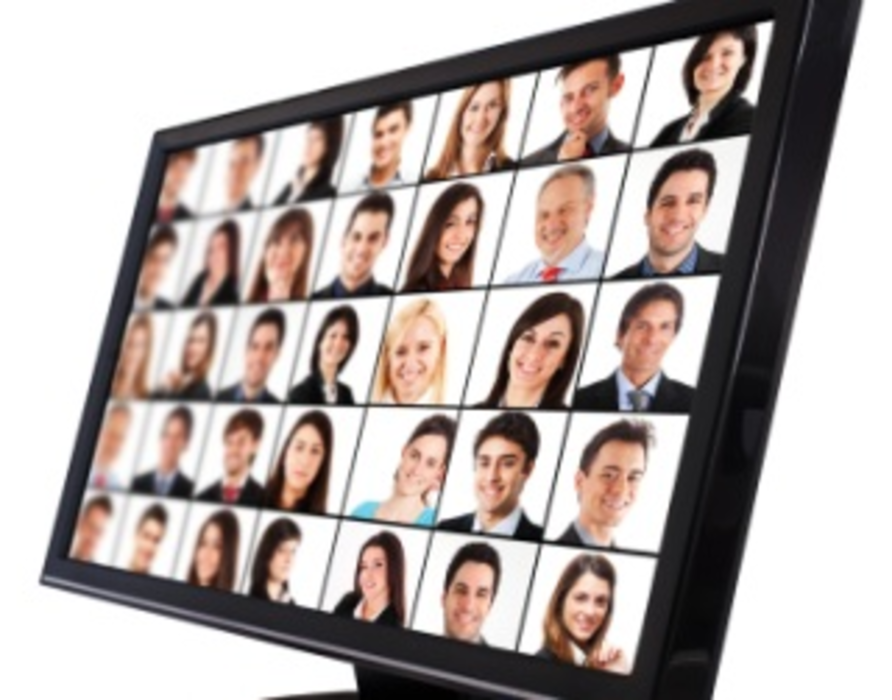 You’re probably tired, at this point, of hearing about brands and social media. There’s just so much of…

Online retailers got a win this week. A US district court ruled that Amazon.com does not have to…