“We wanted to see what the sales potential is,” said Harry Kimball, director of database marketing at Big Y Foods. “People like Groupon and want to use them to shop at a supermarket. It’s not replacing things or making things go away.”

The initial deal, which is redeemable at all 61 Big Y stores on June 7, offers consumers a 40% discount on a pre-packaged seafood purchase. Consumers who buy the deal will be required to enter their Big Y Express Savings Club membership number for the deal to load on their loyalty card. Customers who do not have loyalty cards will be automatically signed up for an account.

Kimball said the pilot deal is “just a test to see how it goes” but he acknowledged that one more test is planned in “the next couple of weeks.” He declined to offer any further information.

Most of Big Y’s marketing takes place in-store and through the company’s email database, said Kimball. He added that acquiring new loyalty members for remarketing is “important” for the company.

Groupon declined to comment on the program. However, Darren Schwartz, SVP of sales at the Chicago-based company, said in a statement that “the grocery retail industry is a fantastic opportunity for us that has been largely untapped.”

He added that his company will be able to determine “within 24 hours” how many new shoppers came to Big Y as part of a particular deal and how existing shoppers’ actions changed because of it.

“If you put out a Groupon and a bazillion people buy, you have no idea how it changed shopper behavior,” he said. “With loyalty cards, you can look at average spending, watch that, and see how it changed before, during and after the program.”

Tom Schneider, president of marketing agency HaloEffect, said he introduced Groupon to Incentive Targeting because he had “a vision this idea could revolutionize grocery shopping.” HaloEffect will develop the deals concept and package similar products with each offer.

“I see this as a really great, efficient and affordable way to do consumer packaged goods marketing, customer acquisition, retail activation and branding,” he said. “If you have a grilling deal, we’ll come up with side offers that round out that offer.”

Suzie Brown, CMO of Valassis Communications, a long-time player in the supermarket loyalty space, said in a statement that “there is a lot of experimentation in the industry as consumers seek value and retailers continue to blend offline and online promotions.” 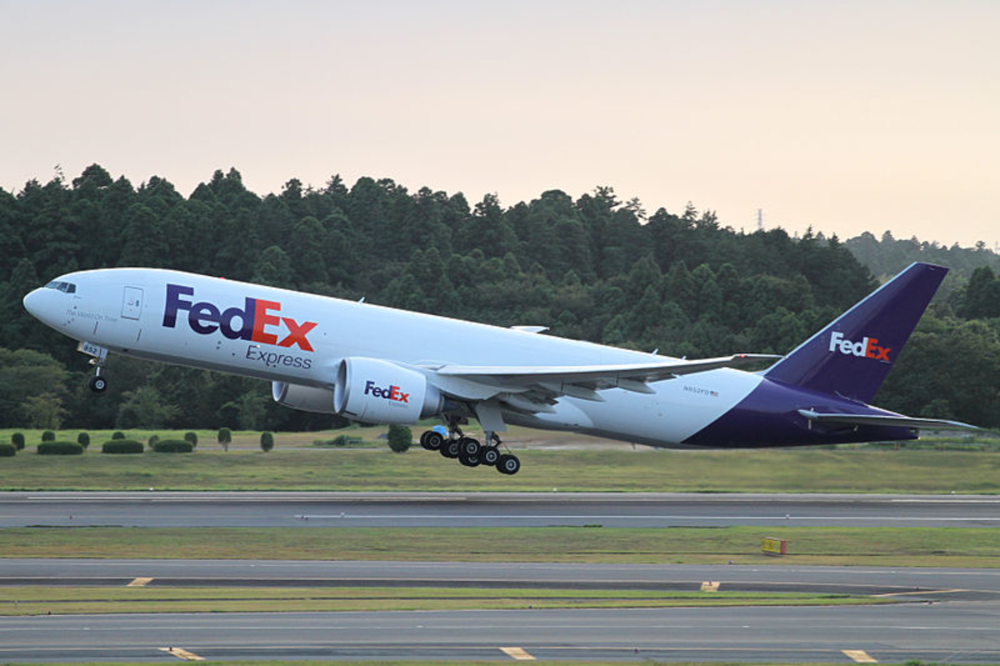