Groupon should stop trying to be funny

I’m going to be honest. Maybe too honest. I’d never paid much attention to Groupon‘s “Groupon says…” section before today. I make my daily rounds looking for news and I browse the major e-commerce and daily deal sites without stopping to take in the scenery as much as someone in my position probably should. News keeps breaking and I’ve got to be ready when it does; and since I’m pretty sure nothing will ever break in the “Says…” section, I’ve always overlooked it.

But this morning’s section caught my eye.

Groupon defines “Says…” as “a treasure trove of treasure—mind treasure. In addition to featuring a daily deal, Groupon provides a daily hyper-factual insight that enlightens and entertains.”

I applaud Groupon for putting a fun spin on selling things. Marketing and sales can become monotonous if the same strategies and tactics are repeated ad nauseum. But I wonder if Groupon really needs to offer anything more than awesome discounts on equally awesome experiences.

(Full disclosure: today’s “$130 for Three Laser Hair-Removal Treatments” deal is not my cup of tea.)

Which brings me to the subject of today’s section.

The following is a description of “The Groupon Guide to: Writing Fiction.”

“Instead of being based on real-life events, many of today’s best-selling books are composed of what are conventionally known as ‘lies,’ although the publishing industry prefers the handy euphemism ‘fiction’. Because they are entirely made up, writing fictional books is extremely easy—just follow this handy guide.”

A few moments in the guide’s description were downright hilarious.

Protagonist is defined as “The hero. In all books written thus far, the protagonist has been a sullen teenager, a swashbuckling duck, or car that can transform into a smaller car.”

But other moments left a ton to be desired.

“Finish with a twist:

Granted, I’m an aspiring fiction writer who can be quite testy about the publishing industry and what people define as good “writing.” But even if I wasn’t, I doubt I would find this funny, and since Groupon has struggled in the past with determining what is and isn’t funny, I’ll restate the point of this blog post:

Does Groupon need to offer anything more than great daily deals? The company popularized and dominated an industry that very few consumers even knew about a few years ago. It has battled off giants like Facebook, Amazon and Google (as of now) and it’s become part of the American lexicon.

“I bought a Groupon for a Mexican dinner,” someone says.

“Really? Which site did you use?”

If you’ve got that kind of clout, why risk it for a few laughs?

When Groupon replaced its offensive Super Bowl ads with much simpler, more effective ads, I made the argument that the company should continue along the straightforward path. I wrote: “Why would you want to be ironic and potentially confuse or upset any of your potential customer base? I’m obviously playing Monday morning quarterback here, and I’m no creative director, but when your value proposition is that high, is there ever a reason to deviate from that message?”

What do you all think? Should Groupon focus on its value proposition and leave the jokes to The Onion? Or does Groupon’s sense of humor define the company and build on the value of its amazing offers?

Amazon.com’s latest ad campaign for the Kindle takes aim at Apple’s iPad, but the e-reader field is quickly… 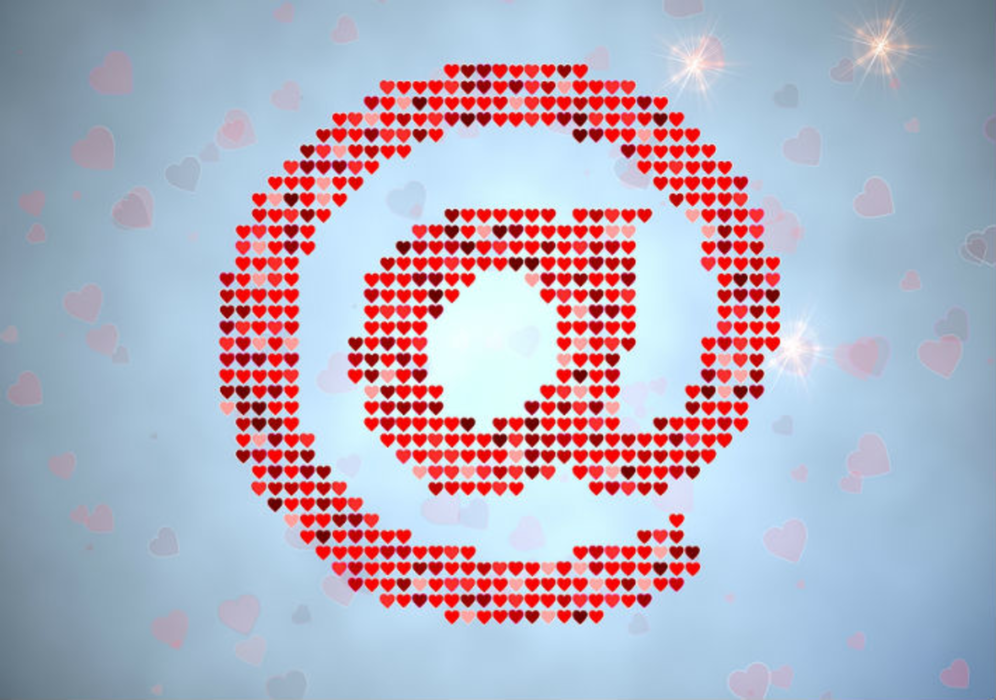 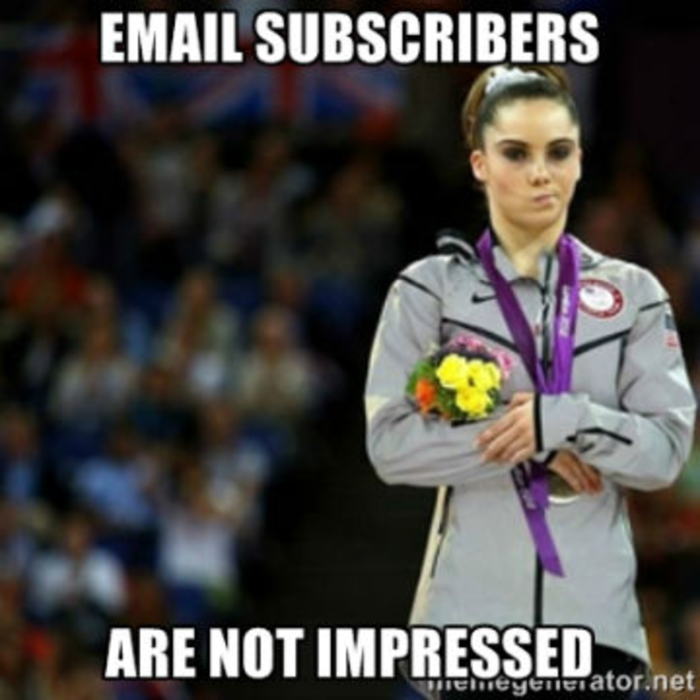 The first step to overcoming an addiction is admitting the problem. Ryan Phelan, VP of global strategic services…