To fill already-purchased TV spots for its failed Super Bowl ads, Groupon launched a new commercial on March 3 that embodies what has made the Chicago-based company so successful: simplicity. Unlike the notorious Timothy Hutton spot, during which the company managed to offend the entire nation of Tibet, you’ll find no irony, no social commentary and no celebrity endorsement in the newest commercial; instead, Groupon uses voiceover to explain what it does and what it does better than all imitation daily deal sites — provide discounts.

“Okay, this week Groupon members are going to save 50% to 90% on great, daily deals all over town,” the commercial begins, as pages are ripped from a flip-book calendar featuring illustrations of “helicopter rides, juggling classes [and] concerts” among other deals. The spot’s tagline is, “If your week doesn’t sound quite that exciting, maybe you should sign up for ours.”

This commercial probably isn’t going to win any industry awards, but it does exactly what Groupon has done since it launched in 2008. It promises consumers the opportunity to experience and buy things at lower-than-retail prices. When you’re able to provide “50% to 90%” discounts (and Groupon is) is there any reason to go beyond that message? Why would you want to be ironic and potentially confuse or upset any of your potential customer base? I’m obviously playing Monday morning quarterback here, and I’m no creative director, but when your value proposition is that high, is there ever a reason to deviate from that message? If you’re Groupon, you’ve already got a stranglehold on the daily deal marketplace. The only people who should ever be even remotely offended by your campaigns are the executives at rival company LivingSocial. 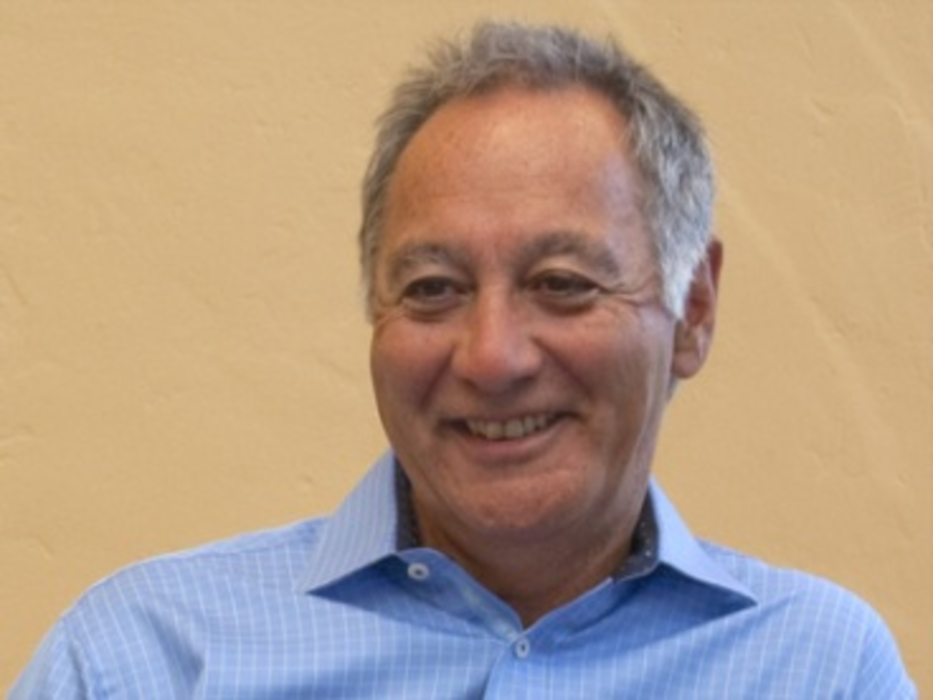 Another Day, Another Three Billion Recommendations

Rare is the marketing expenditure that can match the impact of a brand advocate’s recommendation. Rob Fuggetta has… 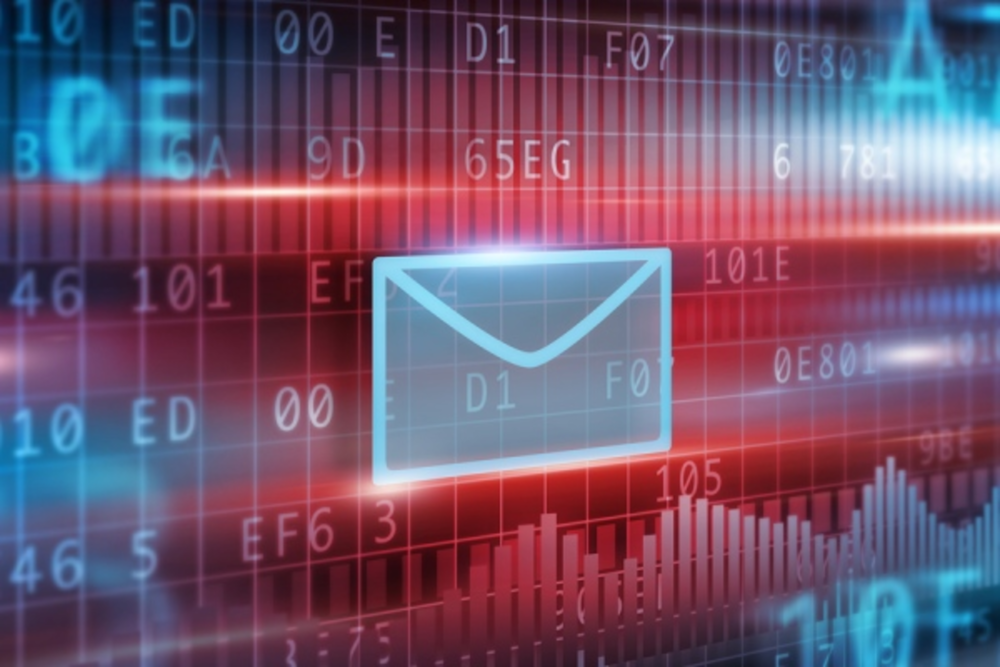 What if the Postal Service Reemerged as a Digital Startup?

Data-driven marketers like to talk a game of following the numbers. Count exactly how many people shared your…