Groupon gets in on Google-poaching

After rejecting Google’s estimated $6 billion acquisition bid late last year, Groupon is now tapping the search giant for its next chief operating officer, according to Chicago Business News. Margo Georgiadis is set to fill the role left vacant in March when Groupon president and COO Rob Solomon stepped down.

Groupon is reportedly valued anywhere between $15 billion and $25 billion, and could go public later this year.

While Google’s revenue was up 27% in Q1, the company has seen a number of employees leave for fast-rising tech start-ups. Google creative Ji Lee announced last week he was leaving the company to become Facebook’s first creative director.

Will digital mail delivery stand up 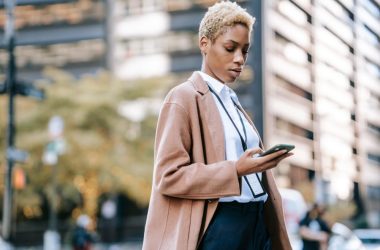 Your poor website design may be driving away visitors. The bottom line of your business is at risk…