For the past two years the agency has been working with the Canadian arm of the Salvation Army handling all of its direct mail campaigns and has been talking to other nonprofits.

“Right away we saw that there was a lot that we could introduce to help them raise more money,” said Margot Buckley, vice president of sales and manager of the Ontario office. “In Canada, they are not as experienced in fundraising as people in the states.”

The size of the nonprofit industry in Canada also is hard to quantify, Buckley said, because it is so fragmented.

A number of the organizations in Canada, however, showed resistance to letting an American-based firm handle their campaigns.

“Because of those reservations, we realized we were going to have to have a Canadian-based office,” she said. “Most importantly, they did not want any funds raised going to American-based organizations.” 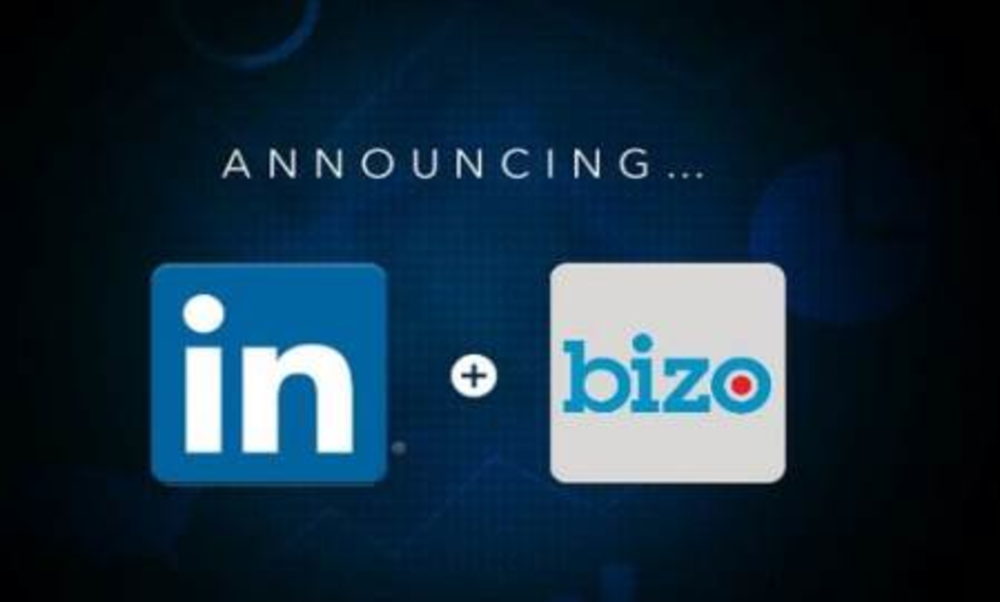 With every new update and acquisition, LinkedIn is moving further away from the social networking space and becoming…

Need advice about a troublesome boss? At wits' end on how to resolve a conflict with your spouse?…