I love this article today in the Wall Street Journal, “Cable Industry Weighs Its Approach to Targeted Ads.” Canoe Ventures, a project of the country’s six largest cable operators, including Comcast and Time Warner Cable, is about to launch its first targeted-ad product, called community addressable messaging, which will offer marketers the ability to select groups of households based on targeted demographics such as income.

Unfortunately, it sounds like the product doesn’t quite offer the drilled-down data that a company such as Unilever would ideally wish for.

According to the piece: “I think it’s a great first step,” says Jon Stimmel, director of media investment and partnership at the U.S. arm of Unilever, whose brands include Dove and Axe.

But, he adds: “If the set-top box data said they watch ‘Grey’s Anatomy,’ but they also watch ‘SpongeBob,’ you know there’s a mom in that household,” Mr. Stimmel says. “That might be more valuable to my brand than an income qualifier.” 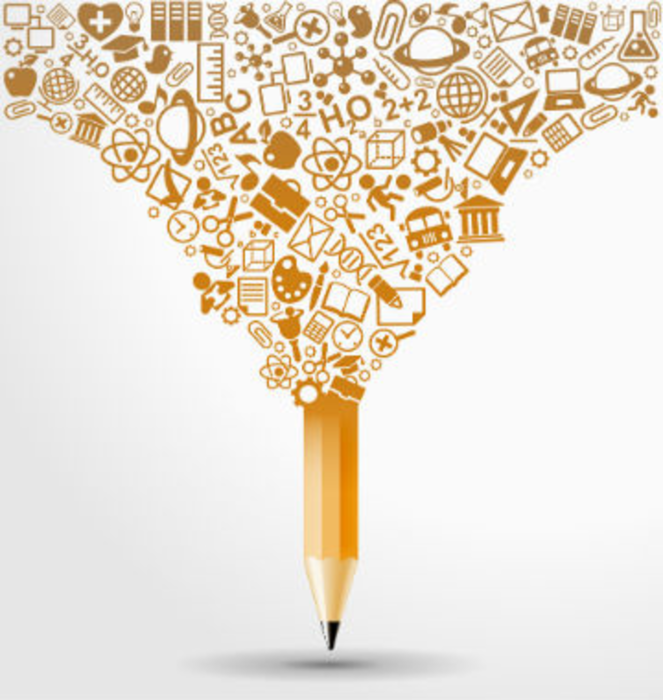 How Data Benefits and Burdens Creativity

There’s no denying that today’s marketers are obsessed with data. But can too much of a good thing…

The next time you send a marketing e-mail or letter to someone at the office, be sure you…