Grey Healthcare Group, New York, will couple with a mobile communications firm to deliver wireless health reminders to prescription users in hopes of boosting both people’s health and the sales of pharmaceutical companies.

The system will issue alerts to people who sign up for the service to encourage them to comply with their doctors’ orders, said Nina Wachsman, co-managing director of consumer health formula at GHG. The messages also will tell users to check a Web site or call a telephone number to get information about new products or treatments.

The service aims to increase consumer loyalty to prescription brands, Wachsman said. Also, the messages will target the people who use the medicines.

Because federal law requires lengthy legal messages to accompany all drug ads, the alerts cannot directly advertise medicines, Wachsman said. But the messages could prod people to seek more information on the Web or by phone, turning consumers on to a new product offered by one of GHG’s client companies or persuading them to continue to use a product they already have been prescribed.

The cost is roughly equal to that of a direct mail campaign, Wachsman said. As an added benefit, users will take surveys, giving information about themselves and allowing GHG to update the database it uses to serve clients.

Initially, the messages will flash across the patients’ screens as text messages, but the system ultimately could deliver voice reminders as well, said Mike Forbes, vice president of marketing at i3Mobile. His company will provide the technological backbone of the system.

The new application will be tested late this year and could go into use in the first quarter of 2001, Forbes said. I3Mobile delivers 2 million wireless messages per day and has the capability to handle 10 times that number.

GHG wants to have two or three clients signed up to participate by the end of 2001, Wachsman said. Between 50,000 and 100,000 consumers need to sign up for the service to generate a positive return on investment, she said.

Pharmaceutical companies working with GHG will subsidize the cost of the program and will offer it to the people they serve, Forbes said. The cost to the drug companies will be considerable, but minor compared with the money they stand to make from added product sales, he said.

“It may mean selling more of a specific drug,” Forbes said. “But it’s selling more by making sure the patient follows the treatment routine.”

In addition, people who elect to receive the service will get personalized information such as stock quotes, sports scores and soap opera updates, Forbes said. Under its agreement with GHG, i3Mobile will not integrate ads into these messages.

Mixing ads into the health messages could potentially backfire on pharmaceutical firms, Wachsman said. Patients might see the ads as an attempt to take advantage of them and thus be less trusting of the health message, possibly leading them to ignore it.

“They’re concerned and want information,” Wachsman said. “But they don’t want to be marketed to because of their condition.”

The health alerts should work on most mobile devices, Forbes said. The companies expect the service to be provided free to users. 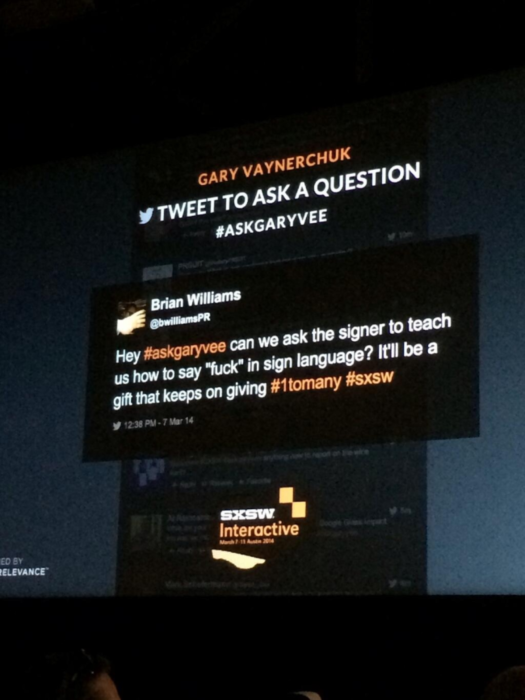