Beyond Interactive, an Internet advertising and marketing agency owned by Grey Advertising, New York, announced this week it was beginning a rapid globalization program starting with the opening of new offices in three Chinese cities and one in Mexico.

The Ann Arbor, MI, company says it also has plans to open additional locations in Europe, South America and Australia.

Located in Guanghou, Beijing and Hong Kong, Beyond Interactive’s new China offices are being headed up by Grey Advertising's Viveca Chan, co-founder/CEO of Beyond Interactive Asia. In Mexico, the company’s new Latin America division will be headquartered in Mexico City and led by Moses Robles who assumes the title of managing director. Robels says the firm will bring an array of new services to clients in the region.

“We are the first interactive marketing agency in Mexico that will offer true ROI reporting, analysis and optimization via closed-loop technologies,” said Robels. He characterizes closed-loop marketing as a process that “tracks the success of an interactive ad campaign in real-time from point of click to desired action(s) on a client’s site.” According to Robels, the technology has previously been unavailable in the Latin American market.

“Nearly 90 percent of online media is bought directly by clients because no local agency has had our capabilities,” says Mr. Robles.

Beyond Interactive is hitting the road to China and Mexico with two newly named clients, 36.com, an Asian community products and services Site, and Eritmo, a Latin music Web site. The agency also expects to be named agency of record for a major automotive company conducting business overseas soon.

Jonn Behrman, president/CEO of Beyond Interactive said by becoming a global marketing firm, the company would be better positioned to implement its proprietary approach to building and sustaining clients’ brands online on a worldwide scale. He said the company serves its clients in five key ways: “We help clients reach, then intrigue their online consumers, initiate relationships with those consumers and then convert them to buyers of specific brands. Finally, we work to retain users with a sophisticated Dialog Management program that elevates our clients to 'preferred provider' status among their customer base by building brand dependency.”

ICT Cites Labor Squeeze As Reason for Drop in Earnings

ICT attributes its drop in second-quarter profits to labor shortages, which decreased its production hours per workstation by… 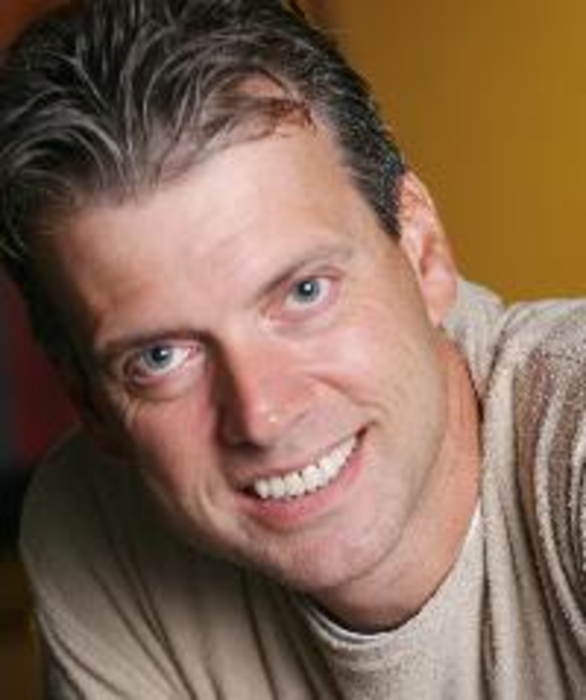 Relationship marketing agency Merkle has hired Mark Weninger as its first chief creative officer. He is overseeing all…

The birth of a Bay Area Interactive Group points to a rejuvenated high-tech community in San Francisco. Designed…