Federal Reserve chairman Alan Greenspan expressed support for simplifying the federal tax system by replacing it with a national consumption tax in comments he made yesterday before the President's Advisory Panel on Federal Tax Reform.

President Bush has made an overhaul of the federal tax system one of his top second-term goals. He appointed the advisory panel in January to explore various tax reform options including a national retail sales tax and a value-added tax.

A proposal before Congress — H.R. 25, the Fair Tax Act — calls for a national retail sales tax that would add 30 percent or more to the cost of retail merchandise as well as a wide range of goods and services currently not subject to sales tax, such as new home sales, healthcare and prescription drugs. Rep. John Linder, R-GA, sponsored the proposal.

The Direct Marketing Association is “monitoring the situation,” according to DMA spokesman Louis Mastria.

“We'll be looking at what potential unintended consequences might come out of a system change like this,” said Mastria.

In a prepared statement, the National Retail Federation expressed its concern over how a national sales tax might affect the economy.

“Under the proposed national sales tax rate of 30 percent at the cash register, consumers would simply stop spending on anything but the barest necessities for a prolonged period of time,” said Steve Pfister, NRF senior vice president for government relations. 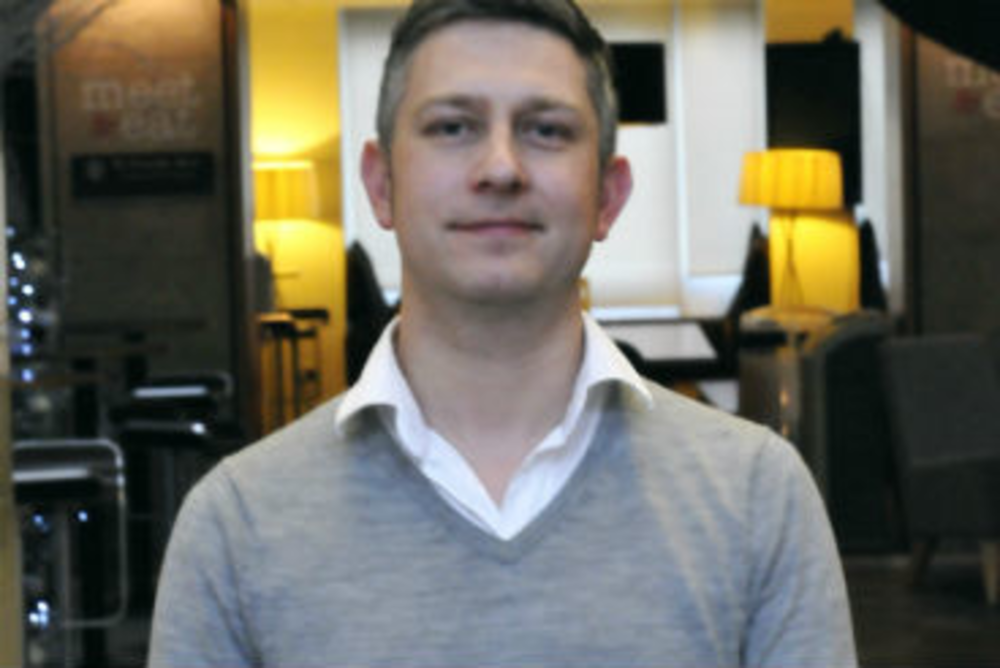 MediaCom Appoints a Head of Mobile

In what is sure to be a move that will be repeated by marketing agencies far and wide,… 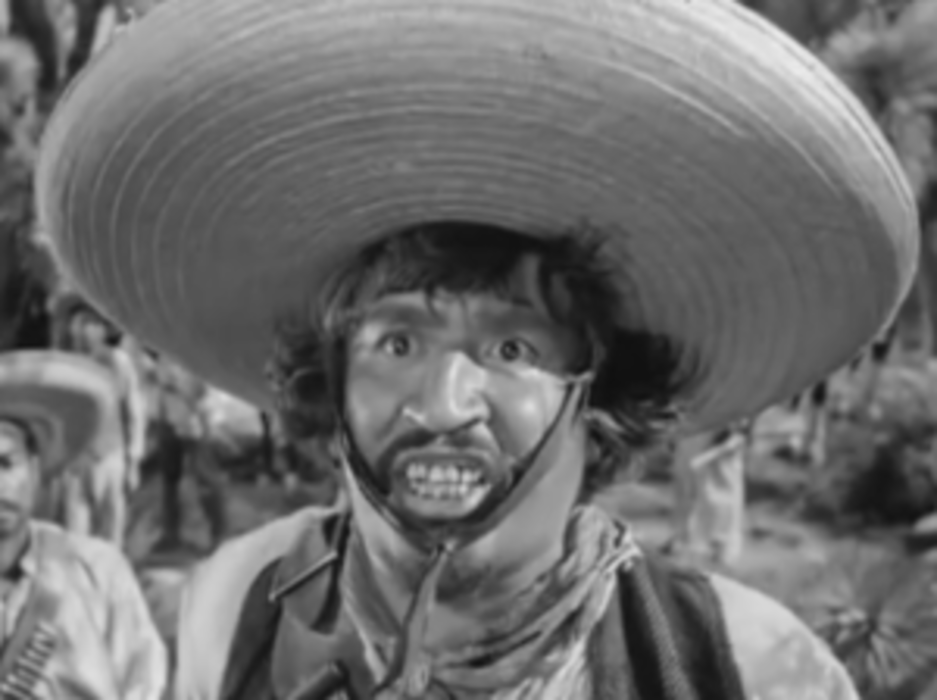 Asked about their primary motivations for joining loyalty programs, 57% of consumers said “saving money,” and an additional…