The Greens had introduced a draft law in the last session of the German parliament but with the conservative Christian Democrats in control the draft went nowhere.

That could change, Holger Albers, spokesman for the DDV, the German DMA, said. The draft was draconian. “It would bar sending direct mail to anyone who had not given his consent to receive such mail in advance.

“That would mean the end of all direct marketing in Germany,” Albers said, “and I have no doubt the Greens will put the draft on the table again.

“But I also think that if direct marketing goes under, as it must if we can't use lists without prior consent, then a lot of jobs will be lost and given our high jobless rate that can't be in the interests of this government.”

The DDV, he added, must be ready to lobby against the legislation as soon as it sees the light of day, “and that could be before the end of the year.

“We will utilize every available channel to stop the bill, including ZAW, the umbrella organization covering all aspects of advertising. Some 40 organizations including us are members and they don't want such restrictions either.”

The DDV will also lobby individual members of the Bundestag, the German parliament, once the bill is tabled. “All this is still speculation,” Albers conceded, “but the draft exists and so does the danger it poses.”

Other German sources said that the EU directive on data protection that went into force on October 24 might take precedence. But since the Kohl government had not produced a legislative draft in time all option are open.

The EU will accept all national legislation that meets the terms of the directive, and will allow national governments to produce tougher laws so long as they are in accord with the directive's basic thrust.

A more immediate concern, Albers said, was a proposal to demand social security and other social taxes on incomes under 620 German marks ($378). This would hit restaurants the hardest since they employ the most part timers.

But it would also hurt the call center business where many housewives and other part timers work to handle spike traffic spawned by DRTV programming.

Albers said small and medium size enterprises, which depend on part time labor, would be hit hardest by such a proposal which surfaced in the last parliament but was not enacted into law. Under the Socialists it might be.

“Large telemarketers like Walter will simply switch to hiring more full time employees, but the law would pose serious problems for smaller firms.” German social taxes are among the highest in the world.

“We're not in a state of crisis but we have to be prepared for legislative proposals that could hurt this industry very badly.”

However, he noted that no concrete action could be taken until the new parliament had decided who would be responsible for what. “We need to know the names of those who will write the laws before we can do anything.” 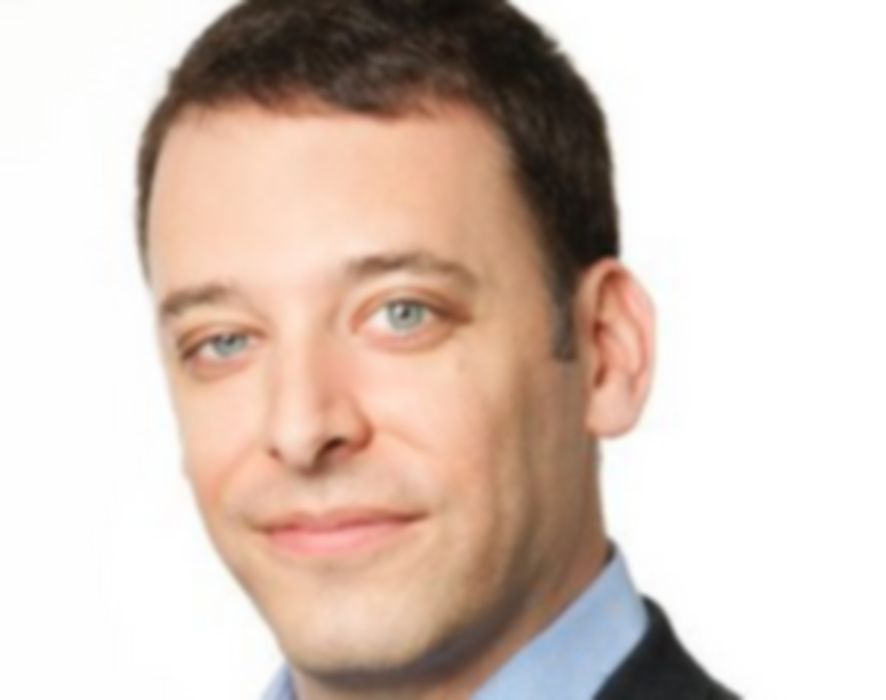 ClubMom is growing up. The free national membership organization for mothers is restructuring its registration forms to collect…