Not even six months into the job and John Greco already has new marching orders for the Direct Marketing Association. In unveiling its 2005 Strategic Plan last week, the DMA’s president/CEO said it will serve as the organization’s road map for the next five to 10 years and adopt a “big tent” view of the membership. He also said people there want to “practice the art of direct marketing at the DMA.”

Good idea, but that leads to the obvious question: What was the DMA doing before? Well, for one, it was lumping all of its members into one category and targeting prospective members with the same message. But the DMA realized companies need different services from their trade association. Using research collected since work began on the strategic plan a year ago, the DMA broke those needs into four categories: developmental programming, political representation, market segmentation and consumer research/outreach.

Along the way, Greco said the DMA also wants to raise the quality of direct marketing, enhance consumer trust and choice and be more aggressive with its ethics enforcement – making sure that members are doing the right thing. Me? I would just like to receive fewer mailings for DMA-related shows. Two or three (not 10 or 12) is more than plenty.

One of the main things Greco wants to accomplish with the new strategic plan is to expand the “convergence zone” among marketers, consumers and legislators. That’s a good starting place. He also said the DMA will create its operating plan and budget for fiscal year 2006 consistent with the strategic plan. All this is in addition to the image campaign and other items that Greco mentioned at last fall’s annual show. After starting slow, he has already filled his plate. Let’s see how far he gets this year.

From the Rumor Mill

The latest rumor is that the next postal rate increase may not break as many mailing budgets as people first thought. Again, that’s the rumor. The fact is that we still expect a rate case to be filed this spring. The fact is that John Potter has done an outstanding job cutting costs, reducing head count and managing operations at the U.S. Postal Service. The fact is that Standard mail was up 14 percent through the end of December and the USPS was $700 million above plan in net income. Will mailers see a double-digit rate increase in 2006 or a more modest (and digestible) 6 percent? We’ll know soon enough. 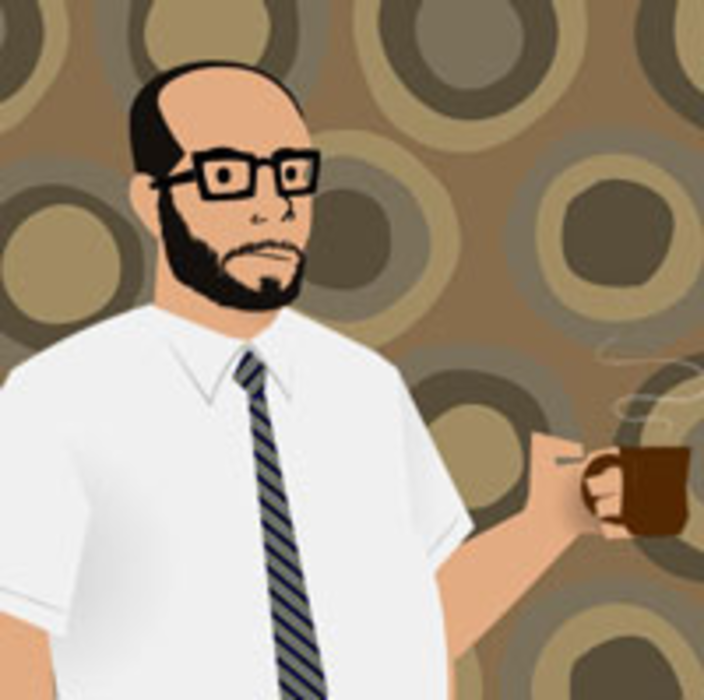