His remarks came during a luncheon here at the Harvard Club.

Greco told list professionals how the DMA's new strategic plan would benefit the list community. He said that under the plan, the DMA reached out to members to see what they wanted from the association, and it came back with five key things.

He began with members' request for cutting-edge trend research. Greco said the DMA will release two new studies by the end of June. The first will be the 2005 State of Postal and E-mail Marketing Report. The second will be the Customer Prospecting and Retention Report. The association will continue to produce its State of the Industry, Quarterly Business and Response Rate reports.

The next two things members told the DMA they wanted were networking and educational opportunities.

Also on marketers' minds was strong, effective representation related to government policy making and the media. This led Greco into the issue of data security. Noting the high profile data breaches that became public knowledge this year at ChoicePoint and CitiFinancial, he said that bad press and consumer concern likely would bring government regulation sooner rather than later.

“We could see legislation passed by the end of the summer. It's not whether Congress will pass a bill, it's when,” Greco said. “This is not like postal reform.”

Whether by the summer's end, the year's end or within the next 12 months, Greco said the DMA has been working with data providers, industry associations and legislators toward reasonable federal legislation. He said the DMA would support a bill that included what it calls the five core principles:

· Consumer notification of data breaches when harm may occur.

· Legislation should cover electronic data as well as offline data.

· Limited liability for firms if proper security measures are taken.

“We the DMA and the DM community are for privacy and data security,” Greco said, adding that the industry has a lot to lose if it does not stay involved in the legislative process.

Returning to the industry's wish list, the final thing that direct marketers wanted from the association is improvement of the industry's image and a strengthening of the DM brand.

For a public relations campaign to do just that, Greco said the DMA has hired integrated brand consultancy Landor Associates, PR agency Burson-Marsteller and ad agency Wunderman to handle various parts of that effort. He said initial discussions have begun but did not say when the campaign might be ready. 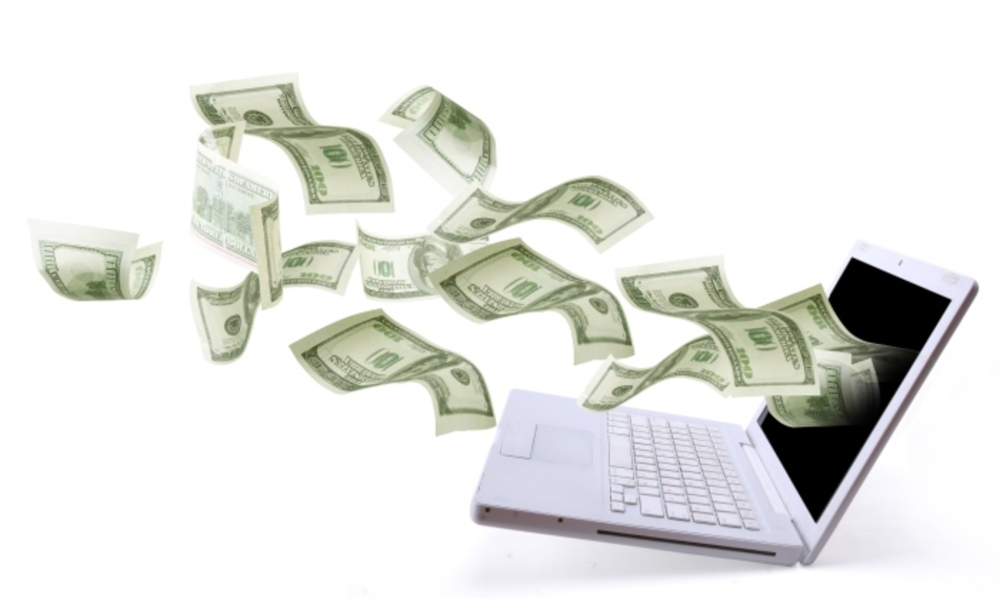 AOL Is the Campaign Contribution Champion

When it comes to email acquisition in the campaign organizations of presidential candidates, AOL addresses are the gold…

Using Searches as a Marketing Tool

“The CEO searched our company’s name, product and services and couldn’t find us! And by the way, we…

LinkedIn reaches out to students with its new “University Pages”

LinkedIn may have cornered the market on professionals, but now it’s trying to skew younger by going after…