The Offer: The premise behind BBH New York‘s “Good Shirts” campaign for the U.S. Fund for UNICEF is simple: Buy a specially designed original T-shirt, and all the money from the purchase goes towards the charity’s fundraising efforts to combat the current humanitarian crisis in the Horn of Africa. The pop art-inspired design on each T-shirt symbolizes an example of the type of aid UNICEF will deliver upon purchase. The tees, each of which costs the exact amount of the item depicted on the front of the shirt, are available via apparel purveyor Threadless.

The Data: One hundred percent of donations from the sale of the shirts go to UNICEF to support relief efforts. In less than a month after the Good Shirts went on sale at the end of October, roughly 1,000 tees were sold to individuals around the world, raising more than $31,000. UNICEF uses the funds it receives to rush aid to Africa in areas where the need is greatest. The campaign is ongoing.

The Channel: Started as a public relations effort, the creative cause campaign quickly went viral, with vast coverage on blogs across the Web and support from celebrities, including Juliette Lewis and Nas. In addition to a Facebook push, fans can follow the Good Shirts story on Twitter using #goodshirts.

The Creative: The 12 shirts in the collection are designed by New York artists Justin and Christine Gignac, the duo behind “Wants for Sale” and “Needs for Sale” through which they paint pictures of things they want or that charities need and then sell the art for the price of the item portrayed. The graphics are clean and simple. A tee with a mosquito illustration ($18.57) buys an insecticide-treated mosquito net for those in need, while a shirt emblazoned with a worm ($36.10) buys deworming tablets.

Making altruism tangible is a huge challenge. T-shirts have been, and always will be, the most basic way to advertise your affiliation. Knowing this, UNICEF has given people a simple but powerful way to wear their act of altruism as a badge. 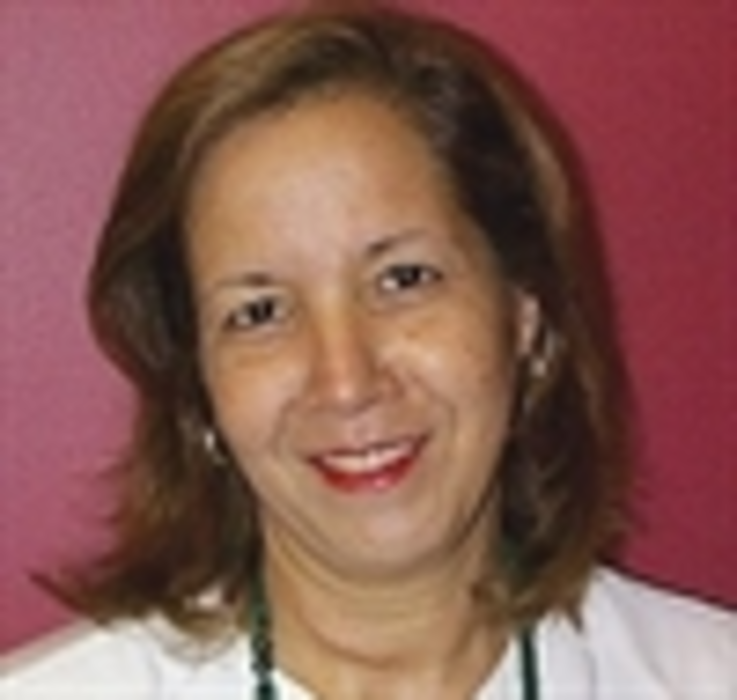 It’s not enough just to use inserts – marketers need to make sure they grab the reader’s attention.… 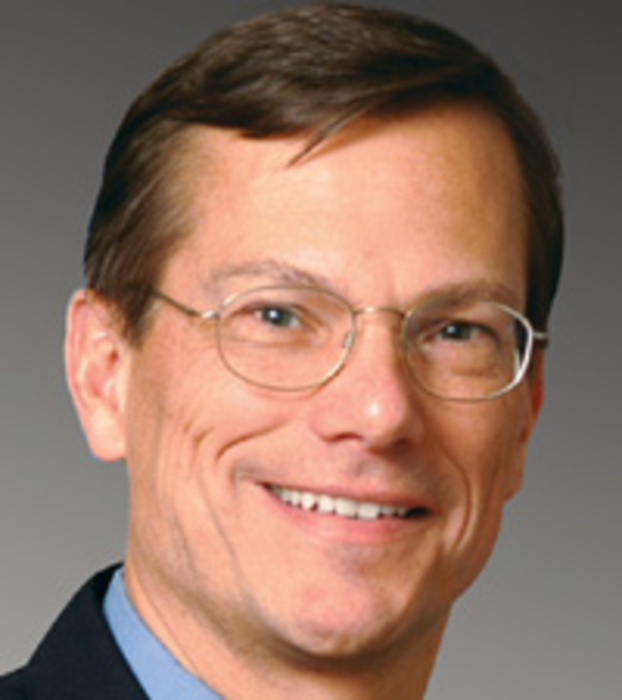 The cost of creating and maintaining a current and quality database has never been cheap. But does an… 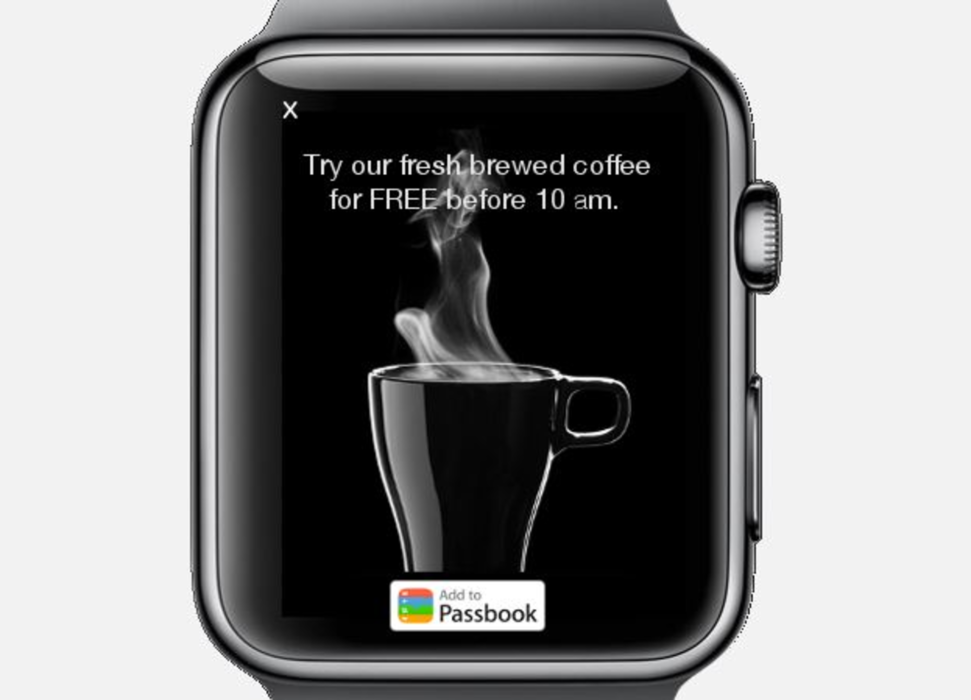