The government remains the largest single market for hi-tech, with estimates ranging from $60 billion to $75 billion annually and steady growth of about 5 percent. This market represents 25 percent of the gross national product.

With 20 million government employees in the United States, the market is vast. And although much of the purchasing is done through set contracts, there's an exploitable trend for intelligent hi-tech marketers.

First, some figures: The initial end-of-Federal FY General Services Administration Schedule numbers are in, and there's a clear-cut winner. It looks like Dell will roll up more than $500 million worth of business off its GSA Schedule alone, almost doubling what it did in 1997. Rounding out the top five are Gateway (about $270 million), GTSI (a reseller specializing in government, also about $270 million), IBM (services, not PCs, $180 million) and Micron (also about $180 million ). The schedule has grown an average of 35 percent a year in each of the past three years, driven by direct sellers Dell, Gateway and Micron.

There are thousands of companies on GSA Schedule (not just the computer schedule), but it seems as if only the top 5 percent make money. A schedule is just a hunting license. It gets you in the game, but it guarantees nothing.

Although cataloger CDW did acquire a GSA Schedule for FY 1997, it didn't break into the top ranks this year. GSA numbers (as of mid-September) show it with $300,000 in schedule sales. MicroWarehouse followed CDW and negotiated its own schedule, and GSA numbers show it to be approaching $6 million.

More catalogers have recently targeted government with a renewed fervor, but few are taking the extra step to go after a GSA Schedule. Catalog CEO adviser Don Libey now highly recommends to all of his BTB clients that they prioritize the government market.

So where's the opportunity?

Open market sales have rivaled GSA Schedule for growth over the past three years, with growth at least matching the aggressive 35 percent per year of GSA. The open market growth is driven by credit card use, which is growing at 80 percent per year. When the books are closed on FY 1998 (Oct. 1, 1997 to Sept. 30, 1998), the government small purchase credit card will post more than $8 billion on 17 million transactions (the official Amtower guesstimate).

The credit card is primarily used for transactions under $2,500 and is saving both vendors and the government time and money over the old paper-based procurement methods. There are credit cards (warrant cards) used for purchases well into the six-figures, but these are few and far between.

Dell's dominance in the government arena (both schedule and open market) is predicated on three major and several minor factors: First, being a “build-to-order” company at a time when this method became the de facto standard preferred under new contracting laws. Second, its knowledge of the government market. And third, being a truly integrated marketing firm. Right company, right place, right time. And we now see the result: maximum effect with (apparent) minimum effort. And having a great product and a strong brand don't hurt.

Gateway and Micron haven't capitalized as much, primarily because neither has Dell's integrated approach down pat, but both have brought in new CEOs this past January to remedy the situation. Gateway hired Jeff Wietzen, and Micron brought on Joel Kocher. Wietzen has been in senior positions at AT&T, including marketing and manufacturing. Kocher was a senior member of the Dell staff that designed and executed the build-to-order, direct marketing model. He then was president of Power PC, the Apple cloner that consistently beat Apple to market. The battle for No. 2 in the government and general BTB market will be interesting to watch.

Critical for the growth of any player, especially direct marketers, is understanding how to segment the market and reach the key decision makers and end users. And then, most importantly, understanding how they buy. How they buy computers may differ from how they buy products that support computers: toner cartridges, diskettes, software upgrades, paper, etc. While they may be buying computers from various contracts, including GSA Schedule (and smaller numbers from open market), they probably buy supplies on the open market.

The government market is not simply an option for hi-tech DMers, it has become a necessity. Says Don Libey: “It has become apparent to me over the past year or so that intelligent catalogers can make this market pay. Before you had to have an 'in,' a contract of some kind. Now you need to know the rules, some of the nuances and traditional DM tactics and strategies will do the rest.” 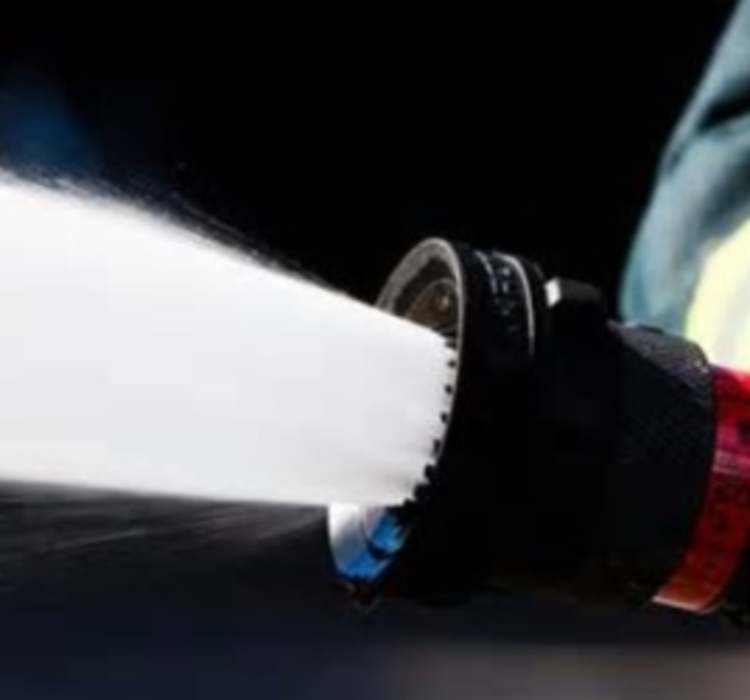 Palo Alto, CA-based eMemories.com said yesterday it will give away 500,000 disposable cameras to promote and let people…