Virginia Gov. James S. Gilmore III, chairman of the Advisory Commission on Electronic Commerce, told attendees of the 2000 Global Internet Summit in Virginia yesterday that the commission may reach a stalemate on its decision about taxation on the Internet.

The 2000 Global Internet Summit, which was held at George Mason University and hosted by Gilmore and Rep. Tom Bliley, R-VA, chairman of the House Committee on Commerce, was a forum designed to address global Internet issues and to develop principles for policy-making that will guide the Internet’s global growth.

In his opening statements, Gilmore said that the 19-member ACEC’s final meeting will be held next week in Dallas and warned of a stalemate on the panel. He said the commission is divided nearly evenly between conservatives, who want to avoid Internet taxes altogether, and seven members — including administration representatives — who want to develop a taxing structure. He said six business leaders seem to be floating in the middle with a compromise proposal that eliminates access taxes but extends the tax moratorium while the experts study the issue.

Congress has required the commission to reach a two-thirds-majority decision before making a recommendation next month, and Gilmore said he’s talked with several members of Congress who would be willing to consider an unofficial plan submitted by merely a simple majority of the commission.

“I hope the members of the commission will exercise wisdom and vision in their deliberations,” said Gilmore.

Gilmore added that as chairman of the ACEC, “he has proposed that sales taxes on electronic commerce not be imposed on remote transactions between businesses and consumers.” States, he said, should abolish use taxes, “which are difficult to enforce.”

Gilmore, a Republican, also lashed out at the Clinton administration and Democratic presidential candidate Al Gore yesterday. Gilmore called the administration a “pro-tax” group and said that Gore can't claim he's against Internet taxes because some administration representatives are looking at ways to charge fees.

“The Clinton administration is for taxation on the Internet,” Gilmore reportedly said, despite President Clinton's support for the original three-year moratorium on Internet taxes, which is set to expire soon.

Gilmore also said that as the Internet expands into more countries, the challenges to developing Internet policy will be compounded.

“The same global barriers that exist in traditional commerce also exist in electronic commerce — barriers such as language and logistics, currencies and customs,” he said. “Companies wanting to be successful and conduct truly global electronic commerce must appreciate and accommodate cultural differences.”

There are also technology-specific challenges that will be compounded with the growing globalization of the Internet, including the development of standards for encryption, digital signatures, and online privacy and security, he said.

As a result of these challenges — and in order for the Internet to grow — Gilmore said that in addition to not imposing a tax structure onto the Internet, the government should ensure the Internet is a medium that is accessible to all people, set borderless standards and commit to a secure and safe online environment.

That act, backed by the software industry, promises to create a unified framework governing the licensing of software and information, much in the same way that the Uniform Commerce Code maintains a well-understood legal foundation for the sales and leasing of real-world goods.

The software industry is hoping other state legislatures support the bill and will campaign for it this year and next year as it is presented to the states. But opponents — which include the Federal Trade Commission, Consumers Union and an alliance of 20 companies — warn that the UCITA will instead undermine consumers' rights and lead to shoddy software development. 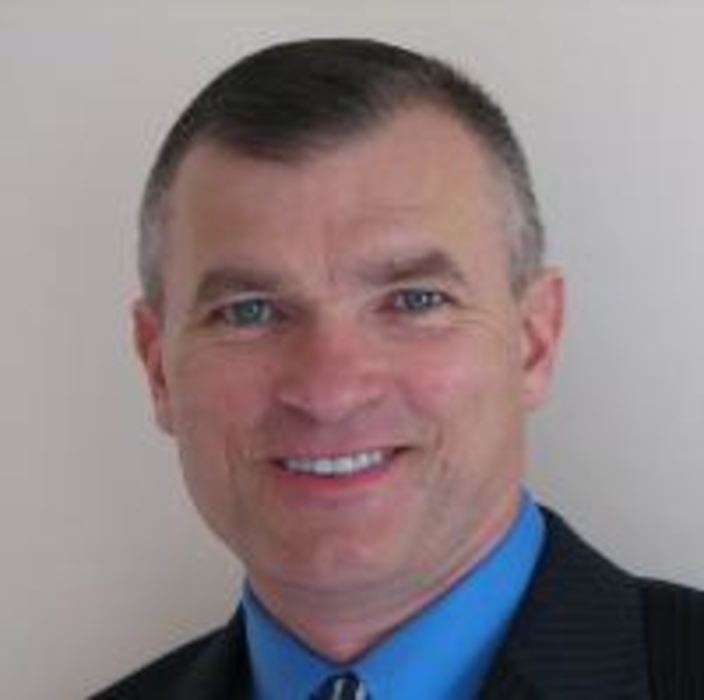 User-generated reviews and a long tail of offerings are key to a good e-commerce site: eTail executive panel

PALM DESERT, CA – Chris Andersen’s keynote on his book “The Long Tail,” in which he argues that…