GoTo, which runs the pay-for-performance search engine goto.com, is instituting new minimum bidding and spending requirements for clients coming on board as of March 1. The new bid requirements were necessitated by the increased costs associated with a number of new deals it signed with “big traffic” clients, the company said.

All bids for new listings created after March 1 will need to be at least 5 cents. Existing accounts are being grandfathered and do not have to meet the new minimum, according to James Olson, vice president of corporate communications.

GoTo, Pasadena, CA, also is raising its minimum spending requirement to $20 per month in click-through charges. New accounts that spend less than $20 per month will be charged the difference between their spending and the $20 minimum.

Previously, GoTo negotiated minimum bidding and spending requirements on an individual basis for each client.

In a letter to its accounts, GoTo said the new pricing structure was necessitated by the costs associated with its recent growth.

“Over the last two quarters, we have signed a number of big traffic deals with premier Web sites which has resulted in even more targeted traffic to your site,” the company said in its letter. “These traffic deals have increased our costs and as a result we're implementing a modest price increase.” 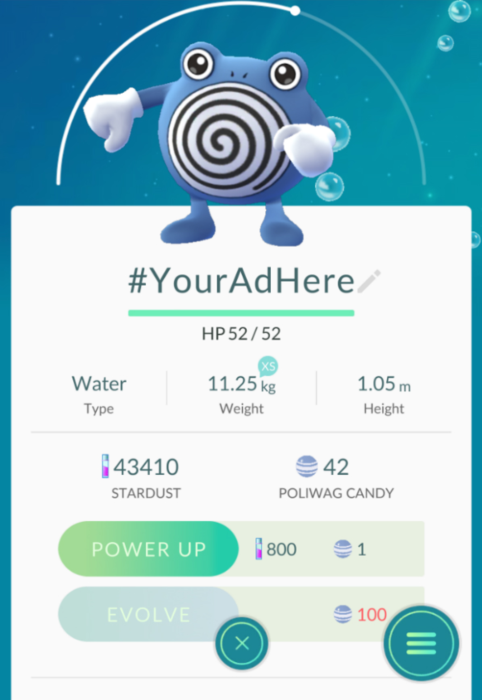 About 60 percent of Pokemon Go players use social media less frequently as a result of the game,…

After encountering difficulties finding a circulation manager and a marketer who could integrate its online and offline strategies,… 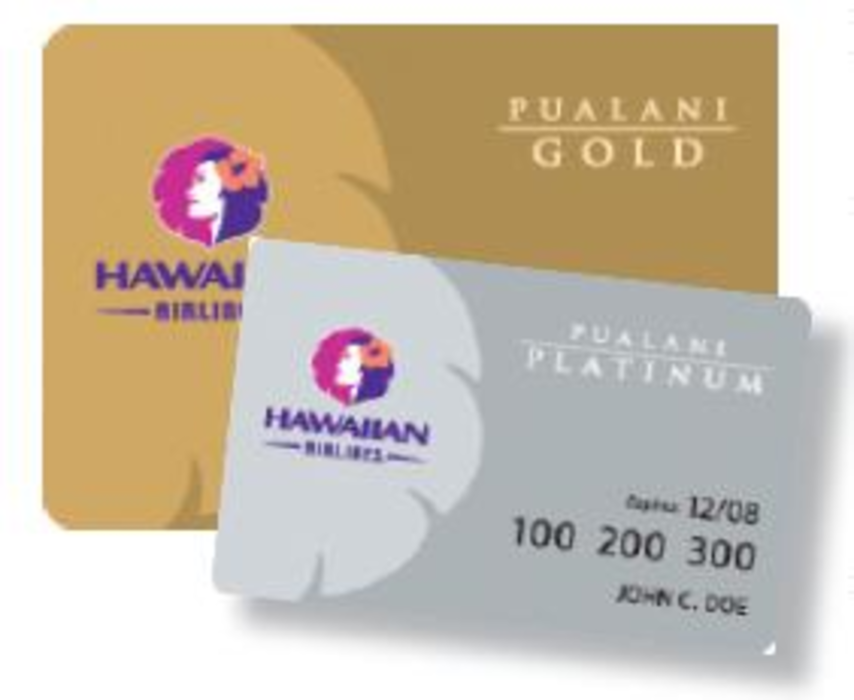 Hawaiian Airlines has debuted a revamped Hawaiian Miles frequent flyer program this week, through a partner­ship with Vesdia…